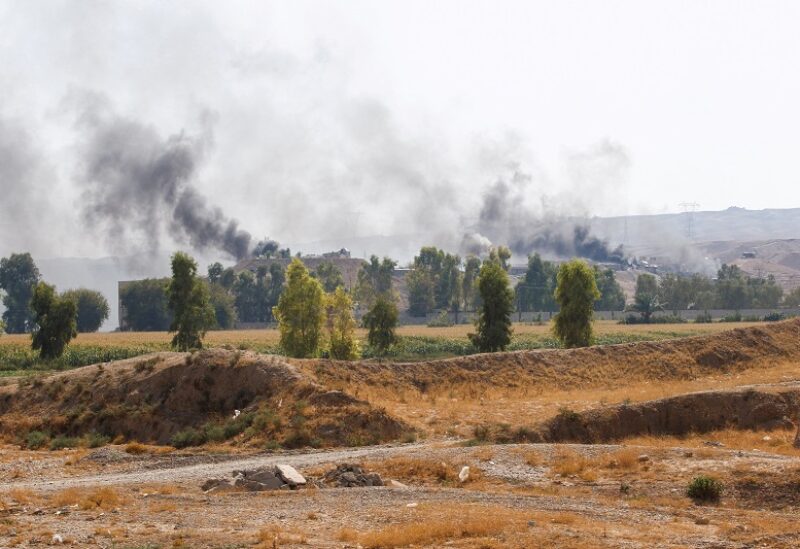 The Iranian attack on Iraq’s Kurdistan region, which has seen 13 reported deaths, was condemned by Yemen’s government.
Yemen has accused Iran of targeting ‘security and stability in the region in a miserable attempt to create an external crisis for internal reasons’, according to the Ministry of Foreign Affairs’ statement released on state agency SABA.
It also said the Iranian regime ‘seeks to veer attention off the renewing revolution’ by the Iranian people against the government in Tehran.
“In this regard, the Yemeni government is following with great concern the excessive use of force and brutal repression by the Iranian regime against the brotherly Iranian people, and affirms its support for the people and their aspirations to achieve their legitimate rights to freedom, dignity and equal citizenship,” the statement added.
Iraq’s state agency reported 58 injuries as a result of the attacks, which occurred near Irbil and Sulaimaniya in Iraqi Kurdistan.
Iran launched the attacks after the country’s authorities accused armed Iranian Kurdish dissidents of being involved in the unrest currently shaking the country, especially in the northwest.