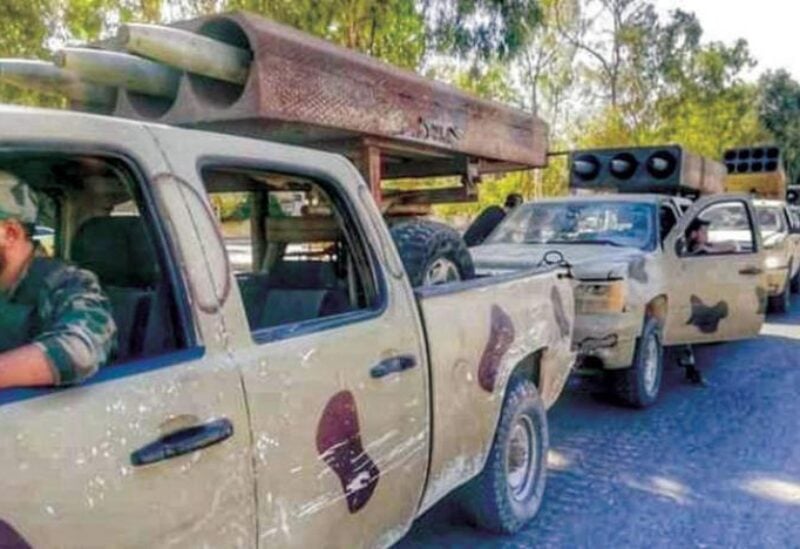 Yemen received its first shipment of COVID-19 vaccines made by Johnson & Johnson on Sunday, roughly 151,000 doses, the health ministry said.

The desperately poor country, where health infrastructure has been devastated by six years of war, received 360,000 doses of AstraZeneca’s vaccine in March through COVAX.

This shipment is the first batch of a total of 504,000 doses it is set to receive from the United States.

The single-dose vaccines arrived as the United Nations warned early this month that Yemen, where only roughly 1% of the population is vaccinated, faces a third wave of COVID-19.

The disease has killed 1,450 people in areas controlled by the internationally-recognized government of Yemen based in Aden, out of a total 7,751 recorded infections.

The Iran-aligned Houthi militias have only announced four infections in areas they control and one death of a Somali immigrant in April 2020.

Yemen is set to receive doses of the Oxford-AstraZeneca vaccine from COVAX next month.