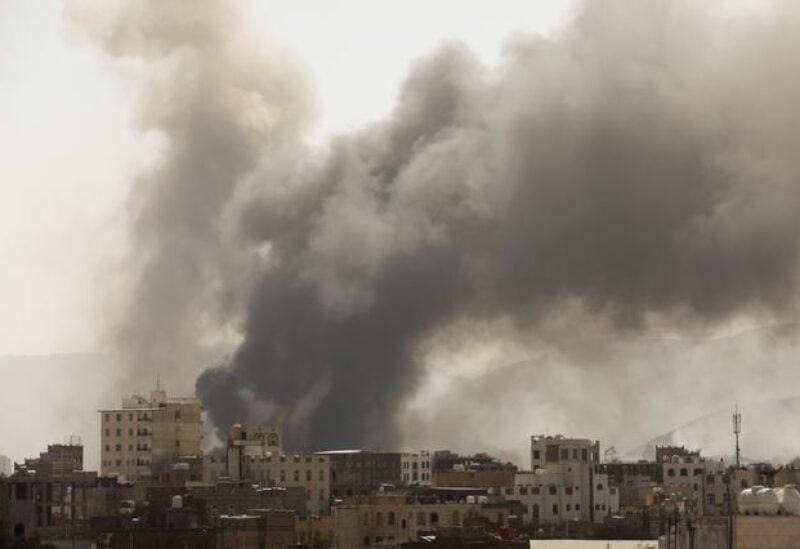 Yemen’s Houthi movement announced on Monday it had fired armed drones at an airport and air base in southern Saudi Arabia, and the Saudi-led coalition fighting the Iran-aligned group said it had intercepted an explosive drone.

This appears to be the first news of Houthi drones being fired into Saudi Arabia in almost a week.

Yahya Sarea, Houthi military spokesman, said 3 drones had been fired at military targets at Abha airport and the King Khalid air base in the southern town of Khamis Mushait. The targets had been struck, he added.

There was no immediate Saudi confirmation that those locations had been hit, but the coalition said it had intercepted a Houthi drone early on Monday fired towards Khamis Mushait.

Houthi attacks into Saudi Arabia have escalated in recent weeks. On March 7, the coalition said a barrage of drones and missiles had been intercepted en route to their targets, which included an oil storage yard at Ras Tanura, site of a refinery and the world’s biggest offshore oil-loading facility as well as a residential compound in Dhahran used by state-controlled oil giant Saudi Aramco.

The Saudi-led coalition intervened in Yemen in March 2015 after the Houthis ousted the Saudi-backed government from power in the capital, Sanaa. The conflict is widely seen in the region as a proxy war between Saudi Arabia and Iran.

The United Nations and the United States have called on the Houthis, who are also pressing an offensive against government-held Marib city in Yemen, to turn to negotiations rather than military escalation.

Last week, U.S. special envoy on Yemen Tim Lenderking said a “sound plan” for a nationwide ceasefire in Yemen has been put to the Houthi leadership.