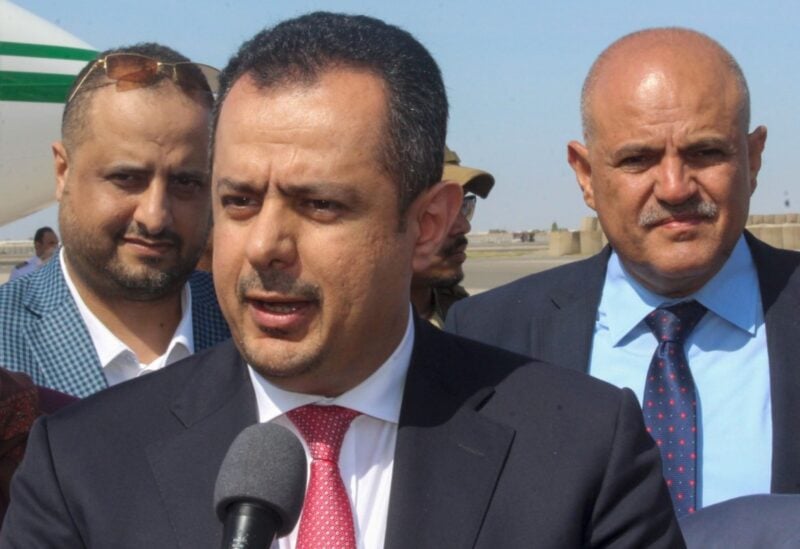 The Yemeni Prime Minister, Maeen Abdulmalik Saeed, arrived yesterday in the eastern province of Hadhramaut for the first time since he fled the interim capital Aden to Saudi Arabia in March, where the UN-recognised government in exile has been based since 2015.

Saeed was received by Hadhramaut Governor Faraj Al-Bohsoni at Al-Riyan airport situated in the provincial capital of Mukalla. He is expected to partake in a several-day trip which will include the Mahra and Shabwa provinces.

However, it has also been reported by the Yemen News Portal that there are plans for the presidential palace in Muakalla to serve as a permanent headquarters for Saeed, with UAE-backed forces expected to offer protection.

Earlier this month, the Yemeni government announced that Al-Riyan airport – the country’s third largest, had been re-opened   for domestic flights after having been suspended for almost six years due to the UAE, a partner in the Saudi-led coalition in Yemen, turning it into a military base in 2016 a year after it fell under the control of Al-Qaeda. There have also been accusations that the UAE had turned the airport into an illegal prison.

The Yemen News Agency reported that UAE-backed factions had taken part in a military parade in the streets of Mukalla on the anniversary of what Emirati media refer to as the “liberation of Hadhramaut”.

Prime Minister Saeed along with cabinet members fled the southern port city of Aden back in March after the UAE-supported Southern Transitional Council (STC) militia stormed the city’s Presidential Palace, reportedly over unpaid wages and deteriorating living conditions. In December following the formation of the new unity government, the arrival of Saeed’s cabinet from Riyadh was met with rocket attacks  at Aden airport leaving at least 25 dead, although no government officials were among the casualties.