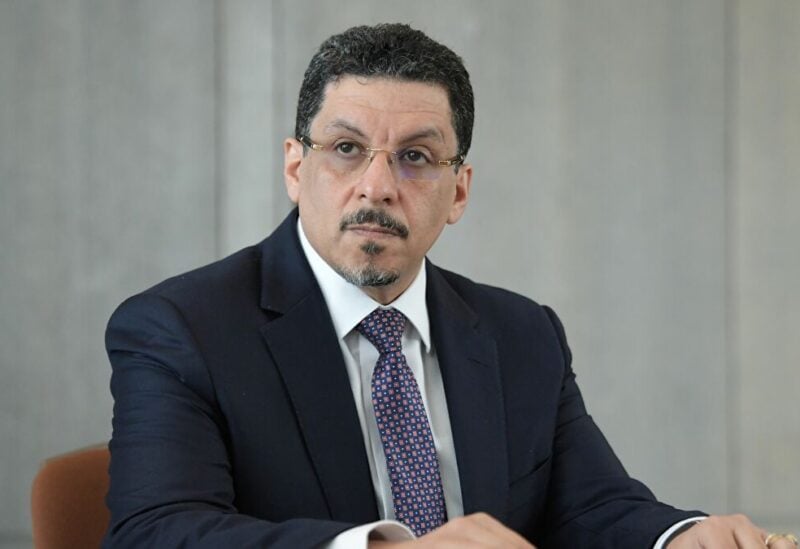 Yemeni Foreign Minister Ahmed Awad Bin Mubarak has refuted claims about any agreements to establish foreign military bases in his country, specifically an airbase of the United Arab Emirates.

“Such agreements must be approved by the Yemeni parliament, since these issues are related to the country’s sovereignty. Our key principle is that all of Yemen’s land, its water, and its skies are its key value, no side can reject that, therefore, there is no agreement signed with anyone on constructing a military base on Yemeni territory”, Mubarak said in an interview with Sputnik.

The Associated Press recently reported that the UAE was building an airbase on Yemen’s Mayun Island in the Bab el-Mandeb Strait that separates the Arabian Peninsula from Africa.

Curiously, it looks like the storm-caused sand residues on the new runway of most likely 🇦🇪UAE Perim Air Base, 🇾🇪#Yemen, were still there over 2 weeks later (20 May).

Also, notice the changes in the piles in the south of the image: first full, then emptier, then replenished. https://t.co/sfg1DWjewI pic.twitter.com/FsnpLDCE4u