Yemen to Receive More COVID-19 Vaccines by End of July 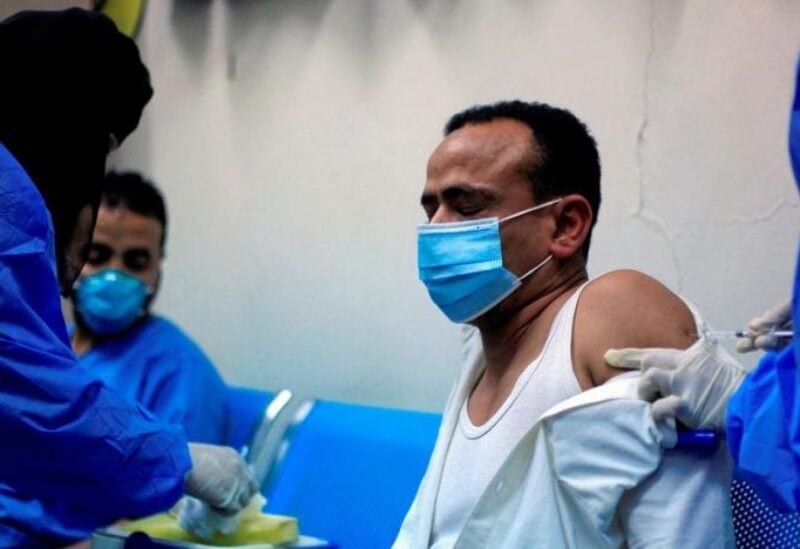 Yemen expects to receive a second batch of COVID-19 shots by the end of this month through the COVAX global vaccine-sharing scheme, the health ministry said on Sunday.

Yemen is expecting to get 151,000 doses of the Johnson & Johnson single-shot vaccine, out of an eventual total of 504,000, a spokesperson said.

The war-torn country, whose health infrastructure has been devastated by six years of war, received 360,000 doses of AstraZeneca’s vaccine in March through COVAX.

Another batch of AstraZeneca shots is expected via COVAX in August, according to the health ministry of the legitimate government.

So far vaccination campaigns have only begun in parts of Yemen controlled by the internationally recognized government.

A small number of vaccines, 10,000 doses, were transferred to north Yemen, which is controlled by the Iranian-aligned Houthi militias.

It has recorded 6,981 coronavirus infections and 1,368 deaths in total so far, though the true figure is widely thought to be much higher as the war has restricted COVID-19 testing and reporting.

Houthi authorities, who control the capital Sanaa and most major urban areas, have provided few figures.