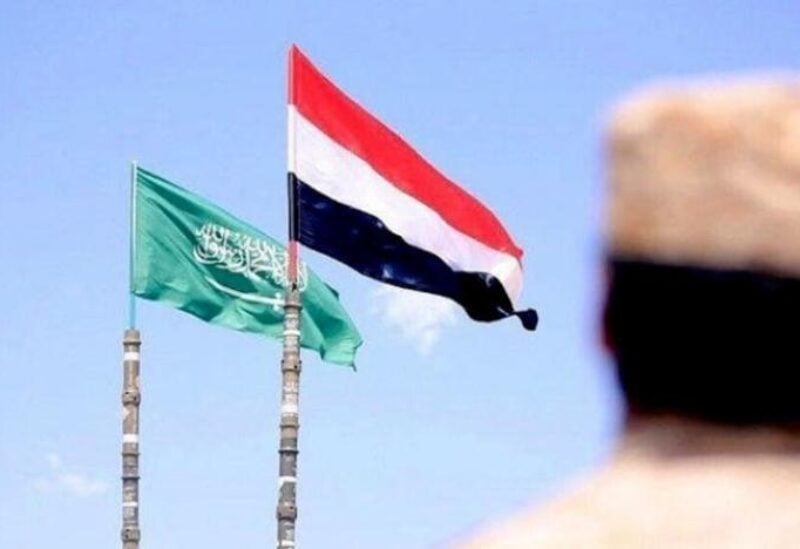 Yemen’s Foreign Ministry has welcomed the joint statements issued by the Kingdom of Saudi Arabia and the GCC countries on Yemen.

The statements were made by Saudi Crown Prince Mohammed bin Salman, Deputy Prime Minister and Minister of Defense during his tour that included Oman, Qatar, United Arab Emirates, Bahrain and Kuwait.

The ministry said in its statement that it highly values the distinguished brotherly relations, the deep-rooted historical ties and the common destiny that unites Yemen, Saudi Arabia and the GCC states in working to confront common dangers and threats.

It reiterated the Yemeni government’s support for the Saudi efforts aimed at achieving peace and restoring the State in accordance with the Gulf initiative and the Comprehensive National Dialogue Conference, and Security Council Resolution 2216.

The statement further underscored the government’s support for the Saudi ceasefire initiative as a key step to address all humanitarian issues, as well as the importance of completing the implementation of the Riyadh Agreement to unify efforts to normalize the security and political situation, restore economic stability and confront the threat posed by the Iranian-backed Houthi militias.

The ministry also deplored the Houthi attacks against Saudi airports and vital facilities, noting the threat they pose to the security of international navigation and the global energy.

The statement renewed Yemen’s full solidarity with all the measures taken by Saudi Arabia to confront these terror acts and protect Yemeni land and its citizens.