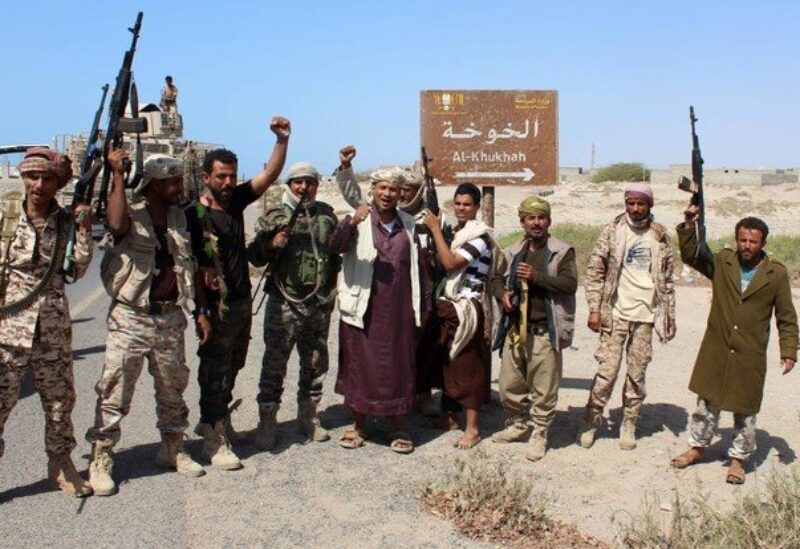 Houthi commander Abdulmalik Al-Houthi and 173 others were sentenced to death by firing squad, by  Yemen’s military court for committing a series of crimes, state news agency Saba News reported.

The accused were found guilty of staging a military coup against the regime and committing military offences and war-crimes.

The court said the Houthi militia was a “terrorist criminal group,” and that its actions were prohibited, its properties would be confiscated and members disarmed, and all its military equipment handed over to the Ministry of Defense.

The court further decided that Iran would be prosecuted before the International Criminal Justice for its involvement in the militia’s crimes.

In July, a court in Marib held the initial session of the trial of Houthi leaders accused of masterminding the coup against the internationally recognized government of President Abed Rabbo Mansour Hadi in 2015 and the subsequent military campaign.