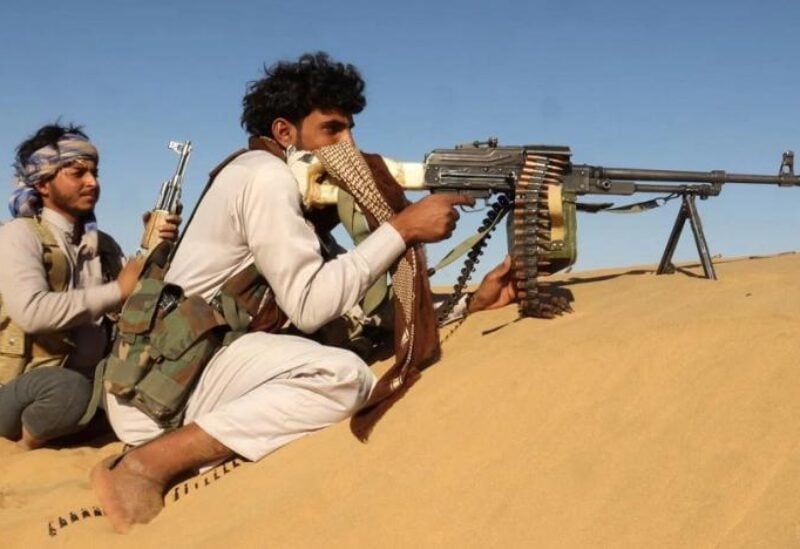 Forces of Yemen’s legitimate government have reclaimed the entire southern province of Shabwa from Iran-backed Houthi militias, officials said Tuesday. The development is a blow to the militias after government forces earlier this month made significant advances in the country’s south.

The government, aided by allies from the Giants Brigades and airstrikes from the Saudi-led Arab coalition, pushed through Shabwa this month, retaking the entire province in a 10-day battle, officials said.

Military spokesman, Mohammed al-Naqib, said they have achieved “all targets” and pushed the Houthis out of the districts of Ain, Usailan and Bayhan.

Two Houthi leaders acknowledged to The Associated Press that they lost control of Shabwa. The Houthis fled to nearby central provinces of Bayda and Marib, said the two, speaking on condition of anonymity because they were not authorized to talk to the media.

Taking Shabwa would enable government forces to cut major supply lines for the Houthis, who have been attacking the key city of Marib, the last government stronghold in northern Yemen, since early last year.

The militias have defiantly repeatedly pushed back against UN and US diplomatic efforts to halt the Marib offensive that is endangering the lives of a million displaced people.

They have also ignored calls to halt as well as missile and drone attacks on Saudi Arabia.