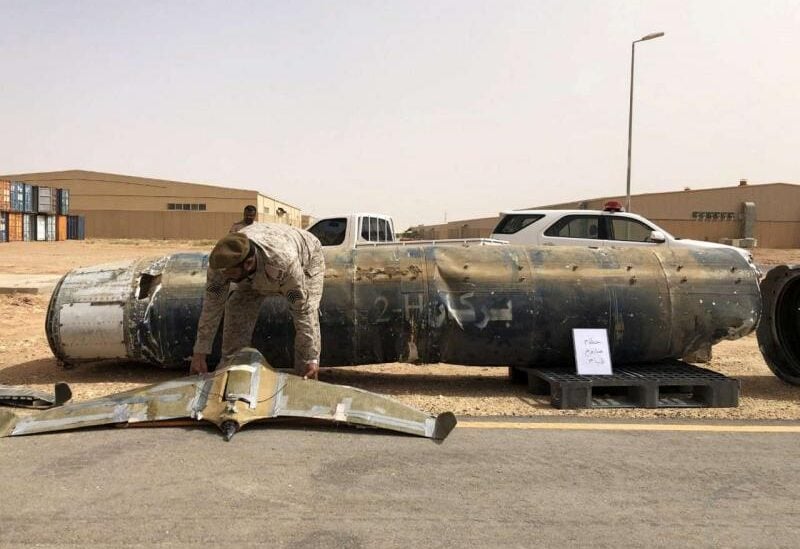 Yemen’s Houthi forces launched a drone on Wednesday at a military air base in the southern Saudi Arabian city of Khamis Mushait, the group’s military spokesman wrote on Twitter.

The military coalition intervened in Yemen in March 2015 against the Houthis after they toppled the internationally recognized government from the capital Sanaa.

The group, which holds most of northern Yemen, has kept up cross-border attacks on Saudi cities after Riyadh last month presented a ceasefire proposal by the United Nations and the United States.

The Houthis said the deal did not go far enough in fully lifting a sea and air blockade on territories held by the group, which controls most big urban centers.

The conflict is largely seen in the region as a proxy war between Iran and Saudi Arabia. The Houthis say they are fighting a corrupt system and foreign aggression.