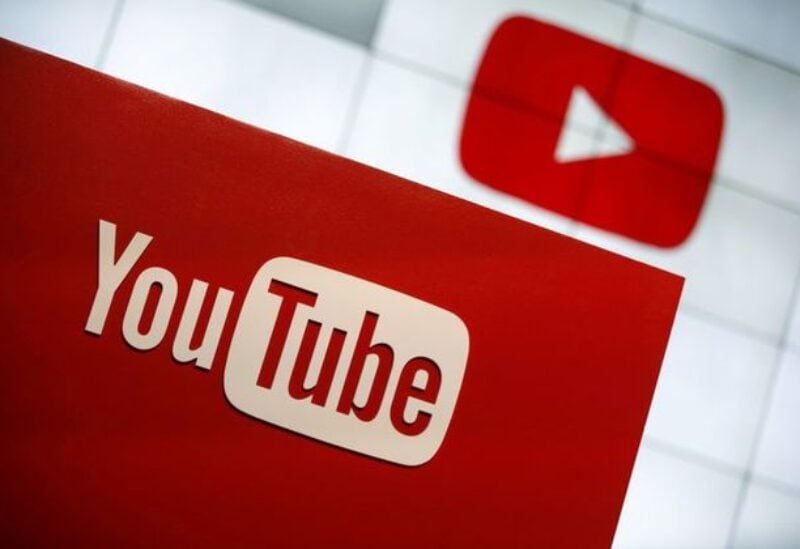 Alphabet Inc’s YouTube will lift its suspension on former US President Donald Trump’s channel when it determines that the risk of real-world violence has decreased, the company’s CEO, Susan Wojcicki, said on Thursday.

YouTube suspended Trump’s channel for breaching policies against inciting violence after the attack on the US Capitol by the former president’s supporters in January.

“The channel remains suspended due to the risk of incitement to violence,” Wojcicki said as he spoke in an interview with the head of the Atlantic Council think tank.

Recent warnings by the Capitol police about a potential new assault on Thursday showed that an “elevated violence risk still remains,” she added.