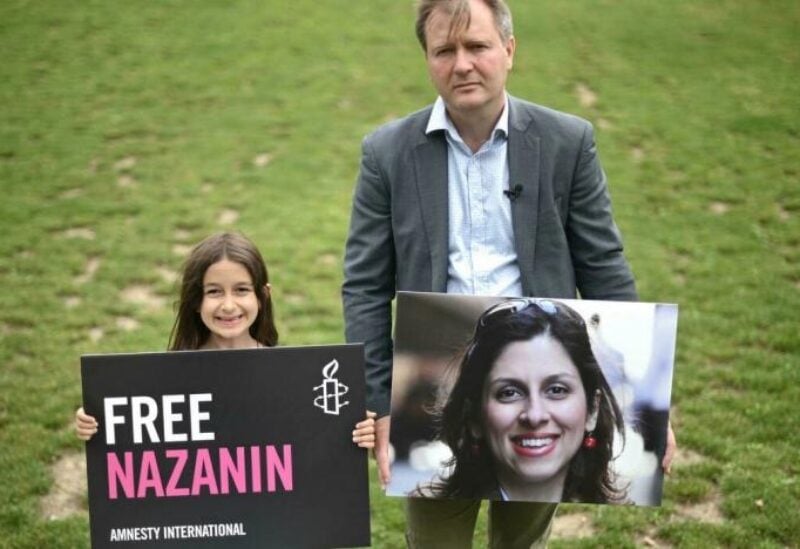 British-Iranian mother Nazanin Zaghari-Ratcliffe has lost an appeal against a second jail term in Iran after spending more than five years in detention, her supporters said on Saturday.

The 43-year-old project manager, who lived in London with her husband and now seven-year-old daughter, has been held in Iran since 2016 and served a five-year sentence.

In late April, she was sentenced to another year’s imprisonment and banned from leaving the country for a further 12 months.

Nazanin’s Iranian lawyer was told in a phone call on Saturday that “the appeal on her second case failed”, according to the #Free Nazanin Twitter account run by her supporters.

Her husband Richard Ratcliffe told the BBC his wife was now “traumatized at the thought of having to go back to jail”.

The judge made the ruling without a court hearing, her supporters said, adding that so far there is no summons date for her return to prison.

Iran has not issued any official statement, following its usual practice.

Labor MP Tulip Siddiq, who represents the constituency where Zaghari-Ratcliffe’s husband and daughter live, tweeted that she “could now be returned to prison at any time”.

Ratcliffe told the BBC that he did not expect her to be reimprisoned immediately “but I think it’s only a matter of time. She’s being used as a bargaining chip.”

Zaghari-Ratcliffe is one of a number of Western passport holders being held by Iran in what rights groups condemn as a policy of hostage-taking aimed at winning concessions from foreign powers.

The project manager for the Thomson Reuters Foundation, the news agency and data firm’s philanthropic arm, was arrested in April 2016 while visiting family.

She was convicted of plotting to overthrow the regime, a charge she strenuously denied.

She completed that sentence in March this year, only to be slapped with a fresh one-year jail term for “propaganda against the system”.

The UK’s then-foreign minister Dominic Raab condemned the second sentence, saying that Iran’s treatment of Zaghari-Ratcliffe amounted to torture and she was being held unlawfully.

Zaghari-Ratcliffe has been living with her parents in Tehran while her appeal was under way, barred from leaving the country.

Her husband and daughter last month took part in a protest organized by Amnesty International near the Houses of Parliament to mark her 2,000th day in detention.