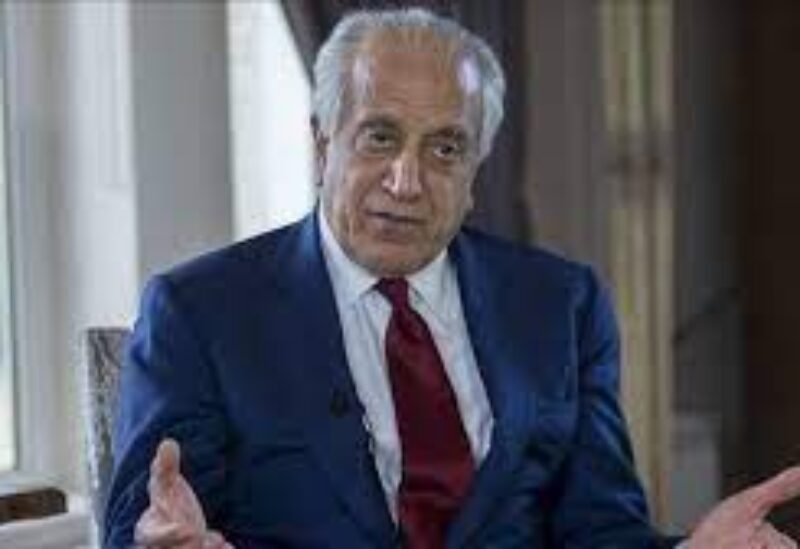 The Taliban have made “substantial progress” but must do more to honour commitments undertaken in an agreement brokered in Qatar last year that paved the way for the withdrawal of foreign forces from Afghanistan, US special envoy Zalmay Khalilzad said on Tuesday.

Mr Khalilzad orchestrated the Doha agreement with the Taliban last year under former president Donald Trump. The US agreed to pull its troops from Afghanistan in exchange for various security commitments from the insurgent group.

The Taliban “have made substantial progress in delivering on those commitments, but we would like to see more,” Mr Khalilzad told Congress, adding he was “not satisfied” with the Islamist group’s efforts.

He has made the rounds on Capitol Hill in recent weeks to assuage bipartisan concerns regarding President Joe Biden’s decision to follow through on the Doha deal and pull US forces from Afghanistan by September 11.

The agreement calls on the Taliban to ensure extremist groups such as Al Qaeda and ISIS do not use Afghanistan as a base to plot terror attacks.

In exchange, the US agreed to withdraw its forces that have been key to supporting the Kabul-based government. The end of the US troop presence in Afghanistan means partner nations also will leave.

“We have already begun the process of withdrawing our forces in close co-operation with our Nato allies and partners,” Mr Khalilzad said.

“The withdrawal so far has taken place without major incident and we expect this to continue. However, we are prepared to respond forcefully if attacked and have made this clear.”

US Central Command, which oversees the Pentagon’s operations in the region, announced on Tuesday it has completed between 13 and 20 per cent of its withdrawal process.

Although the Taliban have not attacked US forces directly, the Islamists have launched hundreds of assaults on US-backed Afghan forces since Mr Biden’s withdrawal announcement.

An attack at a girl’s school in Kabul earlier this month killed at least 85 people and injured about 150 others.

Pentagon officials had accused the Taliban of failing to live up to their Doha commitments, such as cutting ties with ISIS and Al Qaeda, prior to Mr Biden’s withdrawal announcement.

But Mr Khalilzad said the threat posed by Al Qaeda in Afghanistan has decreased in recent years.

“Al Qaeda has been degraded substantially in Afghanistan,” he said. “It’s not what it was during 9/11 or soon thereafter.

“The Talibs have delivered significantly, substantially on their commitments. We are not satisfied and we’re pressing them. We hold them accountable for the commitments they have made. But we’re also not just relying on what the Talibs are saying. Although we hold them accountable, we will take the steps necessary in terms of their presence in the region, monitoring and response capability.”

However, the US has yet to secure any commitments from neigbouring countries to host American forces for surveillance and counter-terrorism missions, as lengthy flights from military bases in the Gulf could delay potentially time-sensitive operations.

“Several countries in the area are open to enhanced co-operation,” said Mr Khalilzad, without specifying which ones.

He also noted that US officials “remain in close touch with Pakistan’s leaders, pressing them to exercise their considerable leverage over the Taliban to reduce violence and support a negotiated political settlement.”