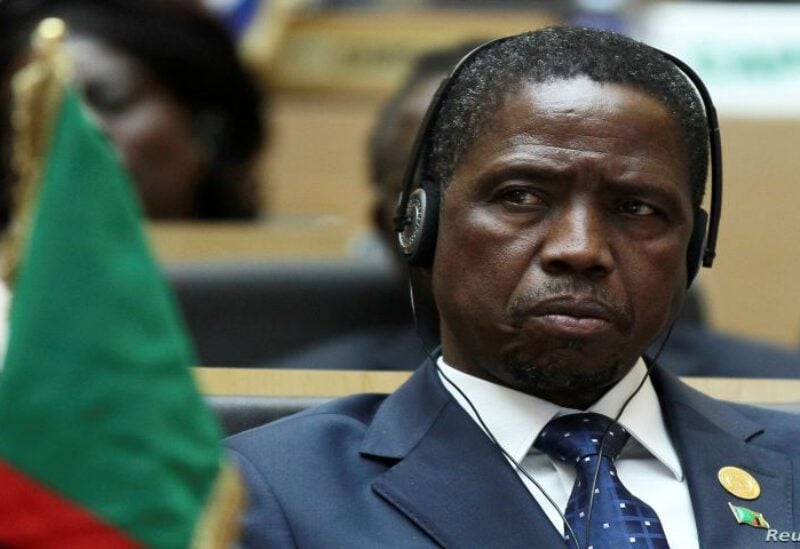 Zambia’s election commission will on Friday start announcing results of a tight presidential vote between top contenders President Edgar Lungu and main rival Hakainde Hichilema that was marred by restrictions on the internet and violence in three regions.

The government declined to comment on the disruptions to the internet, which users said affected several social media sites. Mobile phone networks directed questions to the government. Facebook confirmed it was among those impacted.

“We know that temporary disruptions of internet services have tremendous, negative human rights, economic and social consequences, and continue to strongly oppose these,” a Facebook spokesperson said.

Use of social media like WhatsApp is part of everyday life in Zambia and restricting internet access could fuel suspicion about the outcome of the vote, which is seen as too close to call.

On Twitter and Facebook, Zambians said they were using virtual private networks to get around the restrictions on the internet.

Millions of Zambians turned out to vote, forcing some polling stations to remain open past their official time of closing, pointing to a large voter turnout.

But Lungu, who has been in power since 2015, has already cast doubt on the outcome of the election in three provinces after he accused the opposition of violence on Thursday that killed a ruling party official.