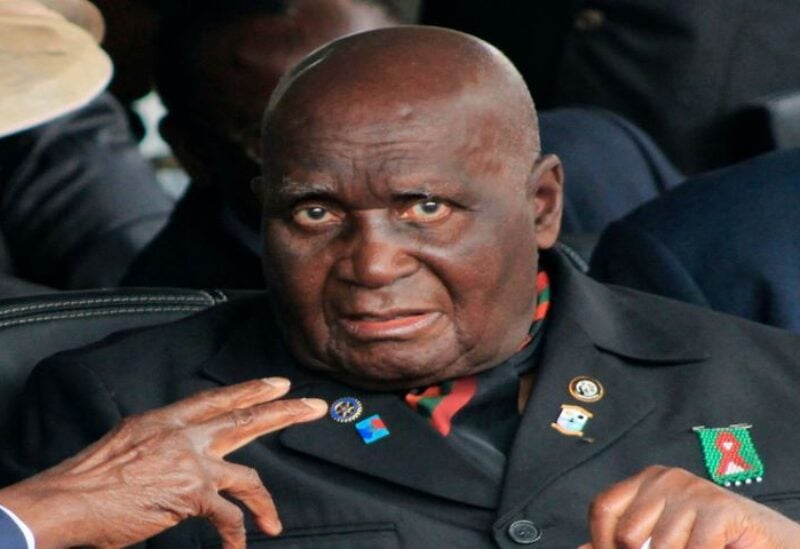 The burial of Zambia’s founding president, Kenneth Kaunda, started on Wednesday despite a court challenge by one of his sons against his burial site.

Kaunda ruled Zambia from 1964, when the southern African nation won its independence from Britain, until his defeat in an election in 1991. He died on June 17 in a military hospital in Lusaka.

Kaunda’s son Kaweche on Tuesday challenged in court the government’s plan to bury his father’s remains at a presidential burial site, saying it was against the African statesman’s wish.

He said the government wanted to bury his father at Embassy Park against his wishes, and then exhume and re-bury him at his preferred place.

Kaweche Kaunda said his father’s last wish was to be buried at his residence next to his wife, Betty, who died more than 10 years ago.

Government solicitor-general Abraham Mwansa said late on Tuesday the state had not been served with any court order against the planned burial at the presidential burial site.

“We are all law-abiding citizens and if there was any order stopping the procession, we could have abided by that particular order,” Mwansa said.

Kaweche Kaunda’s lawyer, John Sangwa, said a high court judge would make a ruling on the application by midday on Wednesday but had not issued any restraining order against the burial.

African leaders and diplomats on Friday joined Zambia in mourning its liberation hero Kaunda, who died aged 97 after a bout of pneumonia.