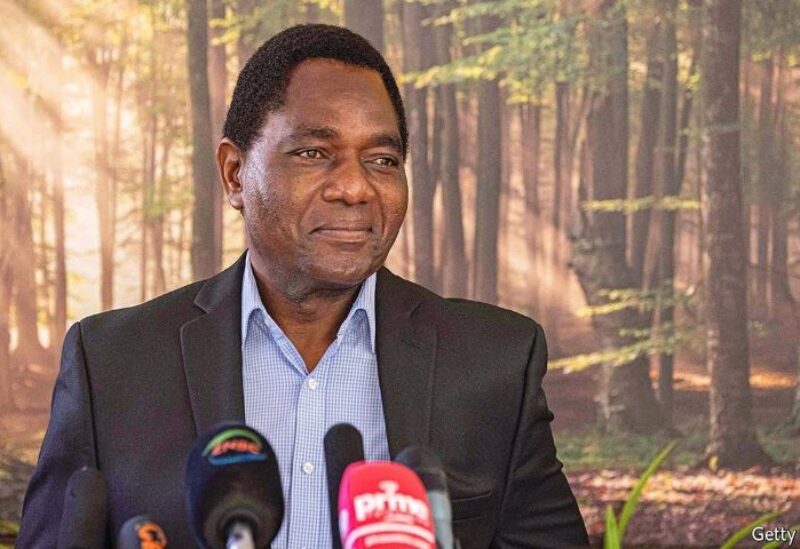 At his swearing in on Tuesday, after a surprise landslide election win against incumbent Edgar Lungu, Hichilema vowed to bring public spending and the deficit under control.

Musokotwane, who was previously finance minister between 2008 and 2011, faces the task of fraught negotiations with multiple and in some cases, rival, creditors.

Of Zambia’s $12 billion external debt, some $3 billion is in Eurobonds, $3.5 billion is bilateral debt, $2.1 billion is owed to multilateral lending agencies, such as the IMF, and along with another $2.9 billion of commercial bank debt.