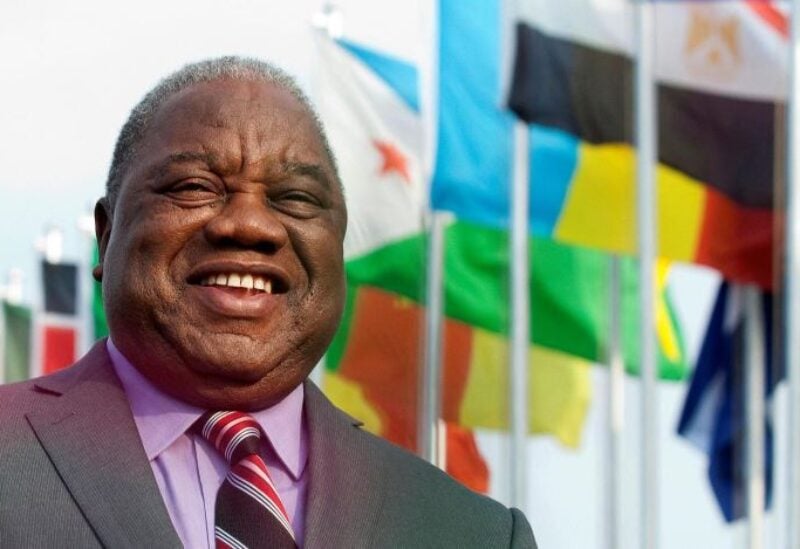 Rupiah Bwezani Banda, 85, died at home on Friday after a brief fight with colon cancer, according to his family and the president.

Banda, who served as Zambia’s fourth president from 2008 to 2011, was diagnosed with cancer two years ago and had been getting treatment.

President Hakainde Hichilema paid respect to his predecessor in a special broadcast address to the nation.

“We remember his long and illustrious career in public service with fondness, and we value his service to the country,” Hichilema added.

As many listened in to Hichilema’s address in the capital city of Lusaka, where Banda had his family home, a gloomy tone hovered over various eateries and pubs.

When Mwanawasa suffered a stroke in mid-2008, Banda took over as acting president. On a ruling party platform, Banda narrowly won elections in October of the same year.

Banda’s reign was tarnished by bribery charges, and in 2013, Zambia’s parliament removed his immunity from prosecution, allowing investigators to prosecute him for corruption-related offenses.

During his presidency, Banda was accused of abuse of power, corrupt acquisition of public property, and misuse of public funds totaling more than $11 million, although he was never convicted in a court of law and served no jail time.