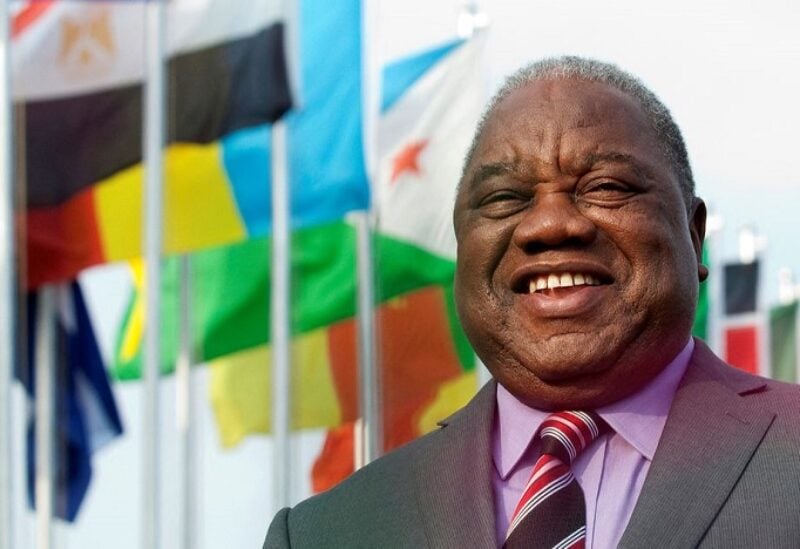 Banda, Zambia’s fourth president who was in power from 2008 to 2011, was diagnosed with cancer two years ago and had been receiving medical treatment.

He held senior diplomatic posts under first president Kenneth Kaunda before being eventually appointed as a vice president in 2006 by then President Levy Mwanawasa.

Banda took over the presidential reins in mid-2008 in an acting capacity when Mwanawasa suffered a stroke. Banda then narrowly won October elections the same year on a ruling party ticket.

But his tenure was marred by allegations of graft and in 2013, Zambia’s parliament stripped Banda of immunity from prosecution, clearing the way for investigators to arrest him for corruption-related offences.

Banda stood accused of abuse of office, corrupt acquisition of public property and misappropriation of public funds involving more than $11 million during his tenure as president, but was never convicted in a court of law and didn’t serve any jail time.