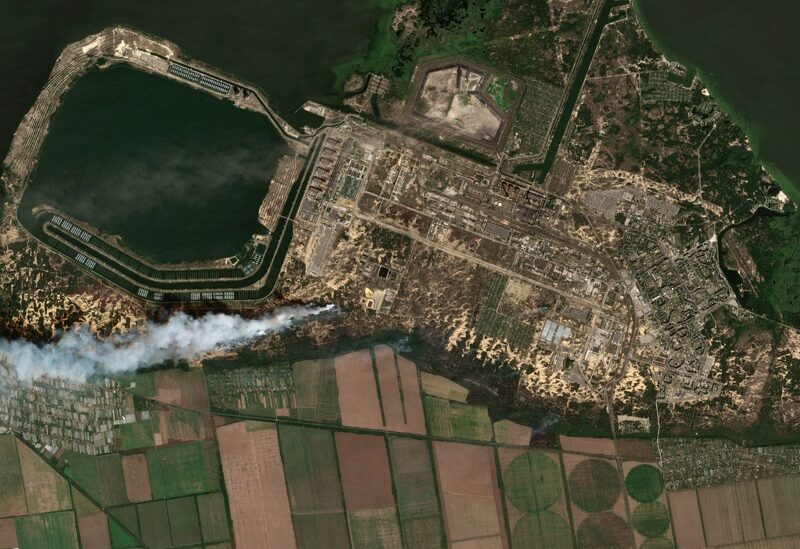 Ukrainian President Volodymyr Zelensky said alert staff at the nuclear plant were able to avert a “radiation accident”, while row over the Zaporizhzhia nuclear plant continues.

“Russia has put Ukrainians as well as all Europeans one step away from radiation disaster,” President Zelensky said, adding, “if our station staff had not reacted after the blackout, then we would have already been forced to overcome the consequences of a radiation accident.”
Ukraine had informed earlier that electricity at the nuclear power plant was disconnected. Russia had taken control of the plant back in February as President Putin launched his “special military operation” against Ukraine. The plant is run by Ukrainian workers. IAEA said it should be given access to the site amid fears of a disastrous meltdown.
Meanwhile, President Biden during a phone call with the Ukraine President said Russia should allow UN nuclear inspectors to visit the site.

The US had said that the electricity produced in the Zaporizhzhia nuclear plant belongs to Ukraine while adding that “no country should turn a nuclear power plant into an active war zone”. However, the US added that it hadn’t detected any “abnormal radiation levels” at the plant.