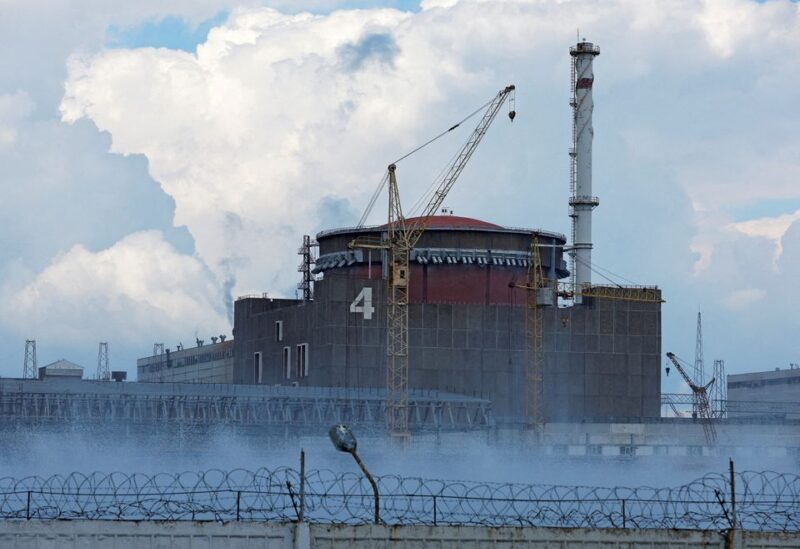 Overnight shelling interrupted electricity to Ukraine’s Russian-occupied Zaporizhzhia nuclear reactor, which requires cooling to avoid a meltdown, forcing it to switch to emergency generators, according to Ukraine’s national nuclear corporation and the United Nations Atomic Energy Agency on Saturday.

Even though the six reactors are off-line, they require a steady supply of energy to keep the nuclear fuel inside cool and avert a calamity.

Russia and Ukraine have blamed each other for shelling at the site of Europe’s biggest nuclear plant that has damaged buildings and threatened a catastrophic nuclear accident. The International Atomic Energy Agency is pushing for a protection zone to be set up to prevent further shelling.

Speaking on BBC World News on Saturday, Petro Kotin, the head of Ukraine’s state nuclear company Energoatom, warned the diesel generators only had a limited supply of fuel at present.

“Right now we are working on logistics to supply more fuel for these generators,” he said.

Energoatom did not immediately respond to a query on the status of negotiations with Russian authorities regarding fuel supply to the plant.

The nuclear plant is in a part of Zaporizhzhia region recently annexed by Russia, a move dismissed by Ukraine and its allies as an imperial landgrab.

In a decree published on Saturday, the Russian government set up a firm to take control of the plant, as ordered by President Vladimir Putin on Oct. 5.

The IAEA, which has two observers present at the plant, confirmed Energoatom’s statement that the plant had switched to its diesel generators after shelling at around 1 a.m. cut the main 750 kilovolt line supplying external power to the plant.

“The resumption of shelling, hitting the plant’s sole source of external power, is tremendously irresponsible. The Zaporizhzhia Nuclear Power Plant must be protected,” the IAEA quoted its chief Rafael Grossi as saying in a statement.

“All the plant’s safety systems continue to receive power and are operating normally, the IAEA experts (stationed at Zaporizhzhia) were informed by senior Ukrainian operating staff,” the IAEA said.

Grossi has been in talks with Russia and Ukraine on setting up a protection zone around the plant, though he has declined to say what that would involve exactly or how it would be enforced or monitored. He was in Kyiv on Thursday and is due to go to Russia early next week.

“I will soon travel to the Russian Federation, and then return to Ukraine, to agree on a nuclear safety and security protection zone around the plant. This is an absolute and urgent imperative,” the IAEA quoted Grossi as saying.