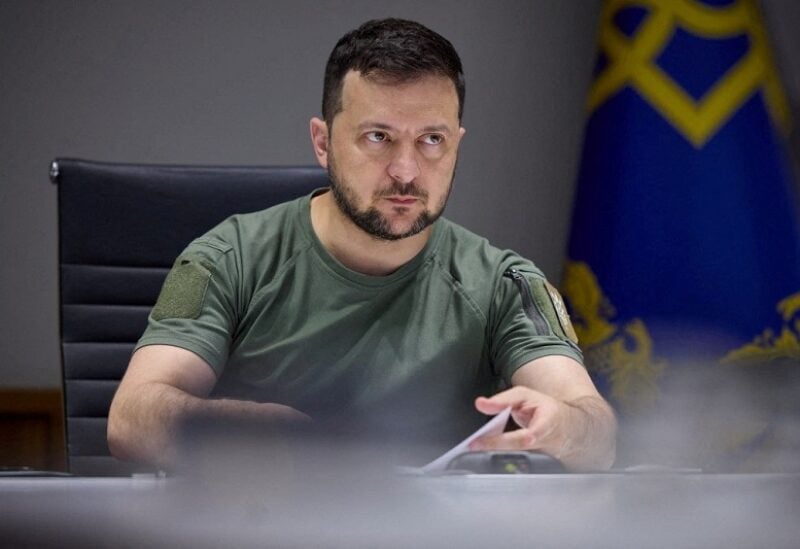 On Thursday, Ukrainian President Volodymyr Zelenskiy claimed he had “a terrific talk” with US President Joe Biden and thanked him for his assistance in the struggle against Russia.

“We discussed Ukraine’s next measures on the road to triumph over the aggressor, as well as the significance of holding Russia accountable for war crimes,” he tweeted in English.