Zelenskiy says Ukraine is ‘definitely going to prevail in this war’ 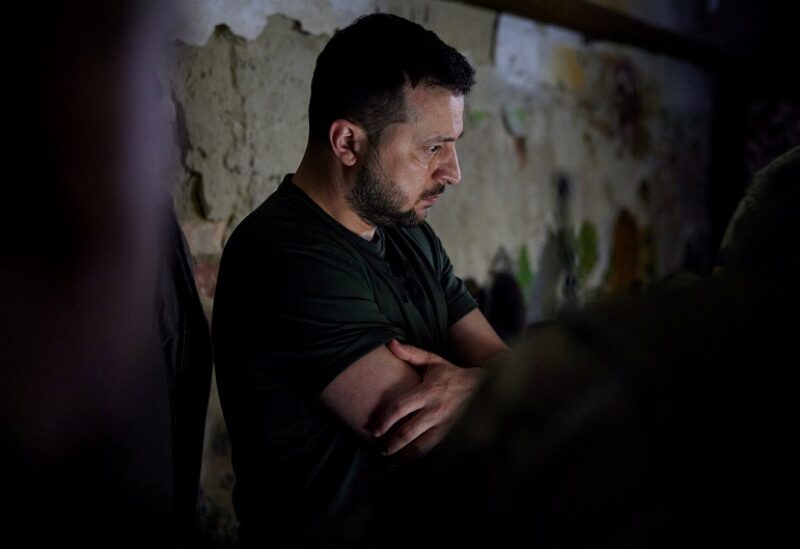 Ukraine’s President, Volodymyr Zelenskiy stated n Saturday that his country would “certainly succeed in this war that Russia has launched.”

Speaking from an undisclosed location in Kyiv, Zelenskiy told delegates at the Shangri-La Dialogue in Singapore that his country was unable to export enough food because of a Russian blockade, and that the world would face “an acute and severe food crisis and famine.”