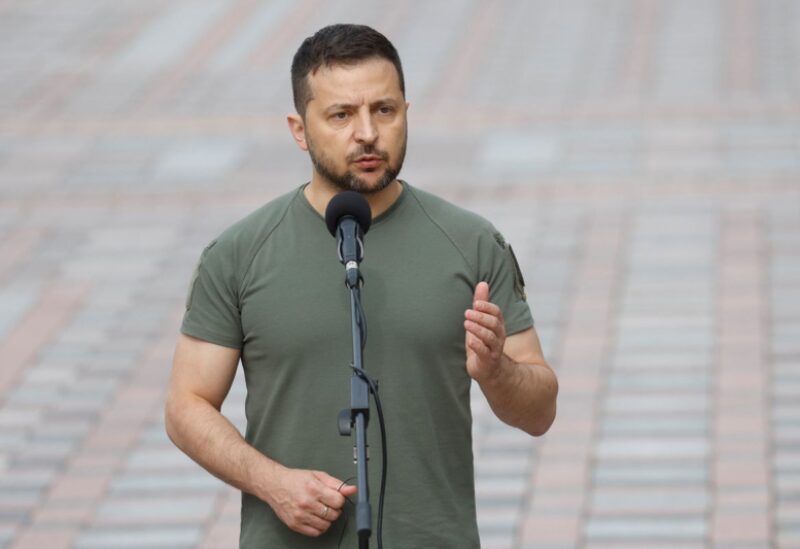 “Congratulations to Rishi Sunak on taking office as British Prime Minister!” Zelensky wrote on social media, saying he hoped Sunak would be able “to successfully overcome all the challenges facing British society and the whole world today.”