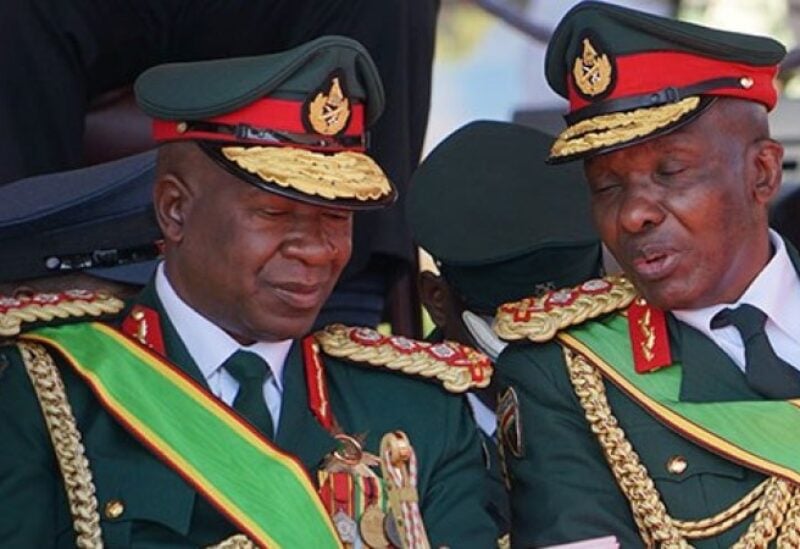 The Army holds an outsized influence in Zimbabwean politics. In November 2017, the army stepped in to oust the late Robert Mugabe and pave way for incumbent President Emmerson Mnangagwa.

Lieutenant General Edzayi Chimonyo, who was appointed to the position after the coup, had been battling cancer, George Charamba, the presidential spokesman wrote on Twitter.

Chimonyo, like all the current crop of military generals in Zimbabwe, is a former fighter in the country’s 1970s war of independence.

The opposition often accuse the army of openly siding with the ruling party in violation of the constitution.