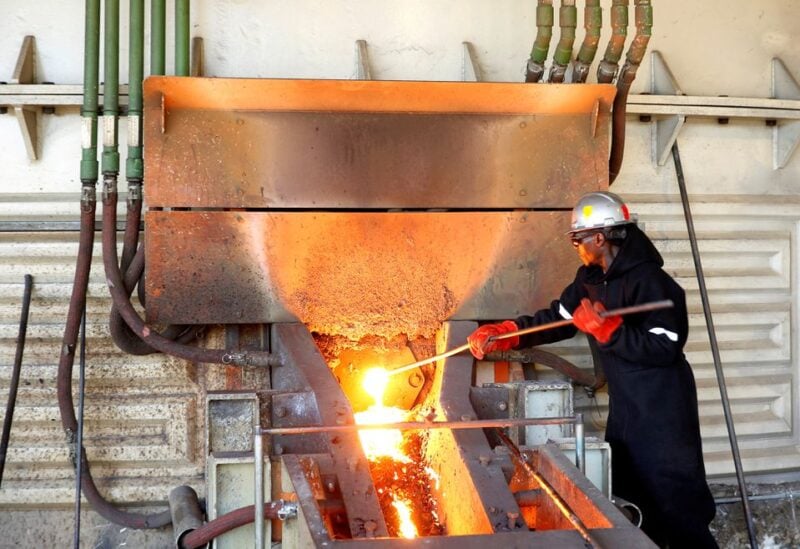 A worker attends to machinery at a smelter plant at Anglo American Platinum's Unki mine in Shurugwi, Zimbabwe, May 16, 2019. REUTERS

The country’s president wrote in a newspaper on Sunday that global miners working in Zimbabwe will have to pay some of their royalties in refined metal rather than cash, as the government battles to gain from demand for its resources.

Zimbabwe has significant mineral deposits such as gold and platinum group metals (PGM), but power supply issues, a lack of auxiliary businesses to support mining, and currency volatility have kept the country from prospering from a resource boom.

“Starting this October, government now requires that part of these royalties come as actual refined mining product,” Emmerson Mnangagwa wrote in a column in The Sunday Mail.

None of the companies contacted by Reuters immediately responded to a request for comment.

Mnangagwa said the aim was to build a national reserve of precious metals and critical resources for the benefit of the current population and future generations.

In addition, Chinese miners are involved in lithium mining in Zimbabwe with the potential to make it Africa’s biggest lithium producer, analysts say.