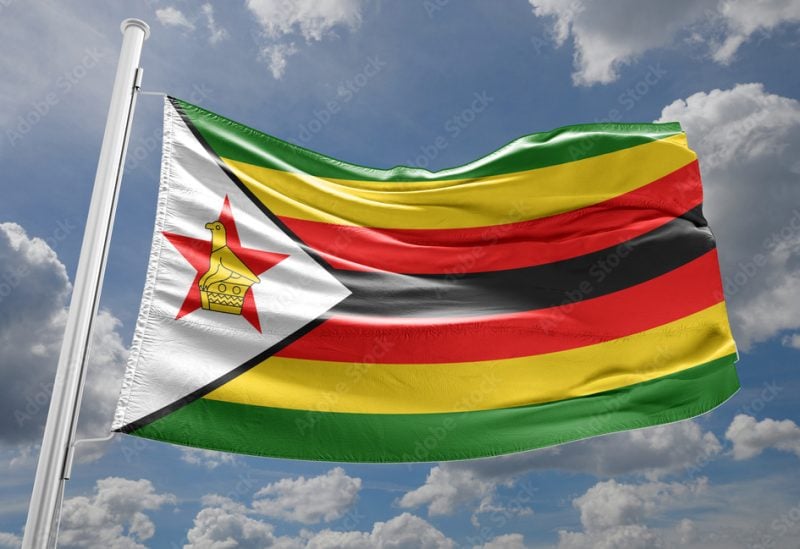 The Citizens Coalition for Change (CCC) reported that on Saturday, Zimbabwean police shot tear gas at an opposition party gathering in Harare and detained 25 of its members, including two members of parliament.

The arrests follow a spate of politically motivated violence against supporters of the opposition in rural Zimbabwe, igniting concerns about repression before this year’s presidential election. The day hasn’t yet been made public.

Police confirmed the arrests of members of the Citizens Coalition for Change, Zimbabwe’s main opposition political party, and said a detailed statement would be released following investigations.

“It was an unsanctioned gathering according to the local authorities who is the officer commanding Budiriro. I am receiving numerous reports that people were beaten, we will release a full statement in due course,” police spokesperson Paul Nyathi said.

According to CCC, the private internal strategy meeting was held this morning at the private residence of one of the members in Budiriro township, about 15 kilometres from central Harare.

“It wasn’t open to the public at all. The Maintenance of Peace and Order Act only applies to public meetings in a public place,” CCC spokeswoman Fadzayi Mahere told Reuters.

Police allegedly fired teargas at the gathering, and beat up several opposition members before they were bundled into a police truck, she added.

CCC, led by the youthful Nelson Chamisa, will battle ZANU-PF’s President Emmerson Mnangagwa for the second time after he narrowly lost the 2018 vote.

The opposition party, born out of the old Movement for Democratic Change (MDC), enjoys massive urban support and is seen as a threat to ZANU-PF’s 43-year-old stranglehold on power.