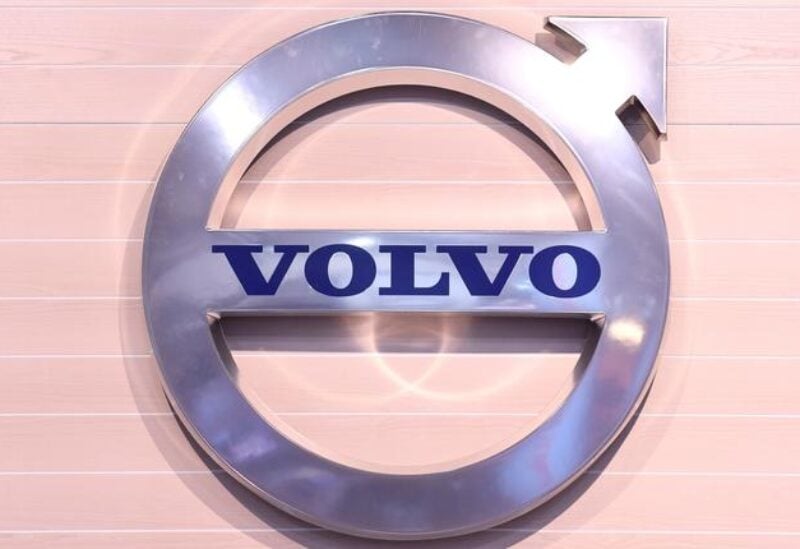 FILE PHOTO: The logo of Swedish truck maker Volvo is pictured at the IAA truck show in Hanover, September 22, 2016.

Shares in AB Volvo fell 7% on Tuesday after the Swedish truckmaker warned of a substantial hit on production in the second quarter in light of the global shortage of semiconductors.

The company, which has 18 production facilities globally, was compelled by the shortage to cut production at its factories in Brazil and Belgium.

Deutsche Bank analysts estimated that Volvo would make 16,000 fewer trucks in the second quarter and consensus earnings could shrink by 4-7% this year.

The Swedish company, a rival of Germany’s Daimler and Traton, announced late on Monday that visibility into the supply chain of semiconductors was very low and that the disturbances would also take their toll on other group business areas.

Assuming 4 weeks of lost sales in Europe and Brazil and a greater than 30% drop through, the impact would be 3.6 billion Swedish crowns ($421.7 million) on second-quarter earnings before interest and tax, according to estimates by Citi analysts.

Semiconductor shortages have hit global automakers, compelling them to cut or halt production as the available supply of chips were booked by makers of consumer electronics such as smartphones – the chip industry’s preferred customers because they buy more advanced, higher-margin chips.

U.S. automakers such as General Motors and Ford, Germany’s Volkswagen and Japan’s Honda Motor have all suffered a hit to production.

Volvo Cars, owned by China’s Geely Holdings, had also noted it would temporarily stop or adjust production in  the U.S. and China for parts of March.