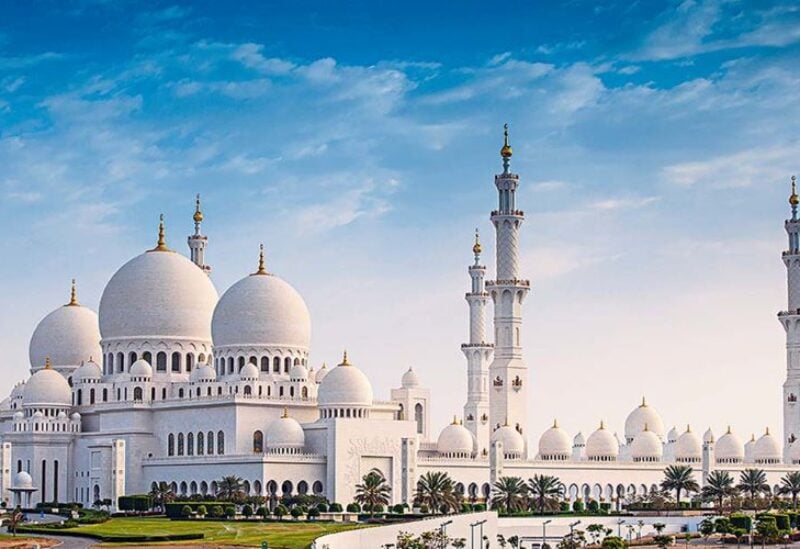 In the first nine months of 2021, government bids worth Dh1.06 billion ($288.8 million) were given to firms possessing the Abu Dhabi Local Content programme’s in-country value certificate as part of efforts to enhance the emirate’s economy.

The Abu Dhabi Department of Economic Development, or Added, said on Wednesday that more than 320 transactions worth Dh2.4 billion had been given to ICV certificate holders by the end of the third quarter of 2021, citing a report by its Industrial Development Bureau.

Tenders with local content value accounted for 41.5% of transactions awarded to firms with ICV certifications, amounting to a Dh415 million infusion into the local economy to boost small and medium enterprises.

The UAE’s ICV program, which is part of the Projects of the 50 initiative, was started in September and is being implemented across all government organizations as well as at 12 national firms.

It strives to stimulate economic growth and assist local companies by diverting greater percentages of government spending to the national economy.

According to Abdallah Al Shamsi, assistant undersecretary for the Industrial Growth Sector at the Ministry of Industry and Advanced Technology, the program will create up to 120,000 jobs, localize supply chains, attract more investment, and contribute an additional Dh51bn to Dh54bn to local GDP by 2031.

The initiative intends to shift Dh55 billion in government expenditure on products and services into the local sector by 2025, up from Dh39 billion in 2020, when the unified ICV certification was established.

The rewards in Abu Dhabi are consistent with the government’s objectives to stimulate local economy.

The ADLC initiative, which was launched as part of the Ghadan 21 economic stimulus package, had 26 government bodies within the emirate participating by the end of the third quarter of 2021, up from 17 entities in the same time the previous year.

“We continue our efforts to accomplish ADLC’s objectives by including more entities in the program, giving additional advantages to certified enterprises, and encouraging more companies to get [the] ICV certificate and profit from its potential,” said Rashed Al Blooshi, Added’s undersecretary.

In terms of economic activity, the environment sector accounted for 39% of bids granted, while the services and construction sectors accounted for 21% and 19%, respectively.

According to Added statistics, the supply industry accounted for 10% of awards, while the information and technology and audit and consultation services sectors accounted for 9% and 2% of awards, respectively.

“The positive indicators of ADLC demonstrate government entities’ awareness of the important role played by this program in the local economy, diversification, sustainable growth, and government spending increase, particularly in knowledge-based industries, and job creation for UAE nationals in the private sector, as well as strengthening public-private sector partnerships to achieve the emirate’s development objectives,” Mr Al Blooshi said.