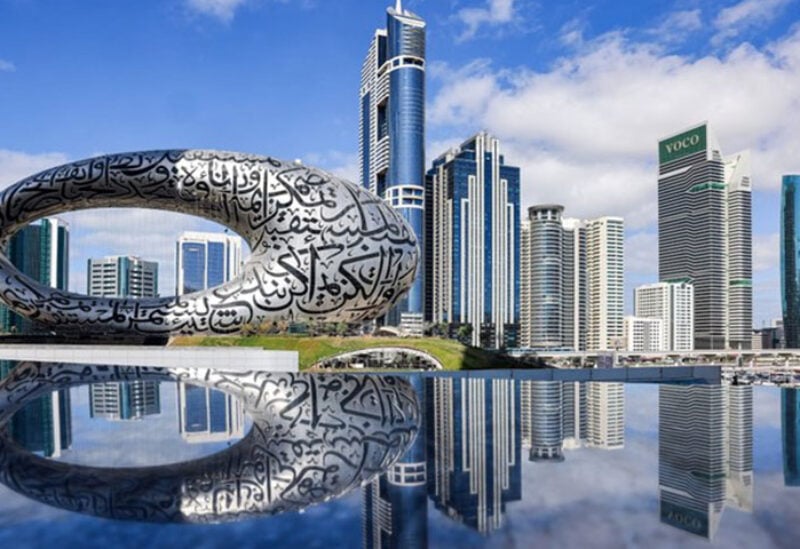 As part of Abu Dhabi’s push to direct more spending towards the local economy, the government bodies awarded $1.25 billion of tenders to companies in the emirate last year.

According to the Abu Dhabi Local Content (ADLC) programme’s 2020 performance report, 17 government entities awarded 152 tenders to 159 companies based in the emirate, .

The ADLC programme plays a crucial role “in boosting GDP [gross domestic product] of Abu Dhabi, as well as the development of human capital and creating new job opportunities for citizens within the private sector”, Rashid Al Balooshi, undersecretary of Abu Dhabi Department of Economic Development, said in a statement issued by the Abu Dhabi Media Office on Saturday.

The ADLC programme is part of the Abu Dhabi government’s $13.6 billion Ghadan 21 initiative aimed at stimulating the local economy. It is being led by the Department of Economic Development’s Industrial Development Bureau, which signed an agreement with Abu Dhabi National Oil Company in February last year to drive in-country value.

Adnoc began its own ICV programme, which rewards companies that generate the most economic value locally, in January 2018. In December last year, the company said it was expanding the scope of its programme, which will lead to Dh160bn flowing back into the local economy over the next five years.

The government’s ADLC programme began in April last year and by the end of 2020, 3,238 companies were certified. The scheme has been applied to 1,517 tenders in Abu Dhabi with a total value of Dh24bn, the department said.