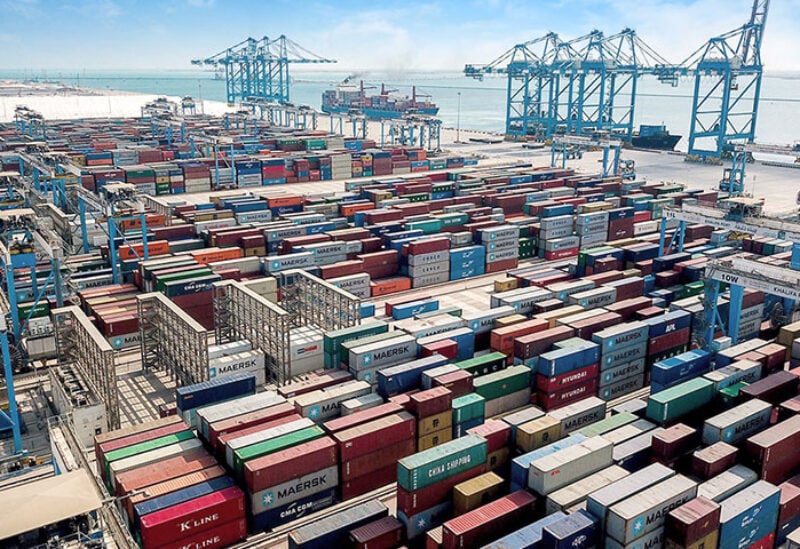 Abu Dhabi Ports, which owns and operates 11 ports and terminals in the United Arab Emirates and Guinea, has secured a $1 billion loan with a group of banks, two sources told Reuters.

Nine banks provided the facility, with Citi and First Abu Dhabi Bank having lead roles in the transaction, the first source said on condition of anonymity, Reuters reported.

The source added that HSBC and Standard Chartered were also involved in the loan for the company, which is owned by Abu Dhabi state holding company ADQ.

Issuers in the Gulf have been raising debt, seeking to benefit from low rates as the region emerges from an economic downturn caused by the COVID-19 pandemic and last year’s oil price plunge.

Abu Dhabi Ports was also likely to issue bonds soon, the second said. Fitch Ratings and S&P Global Ratings both assigned the company an A+ credit rating on Thursday.

ADQ, which sovereign wealth fund tracker Global SWF said last month was worth $110 billion, has gained prominence in the past year as Abu Dhabi consolidated several government assets under its banner.