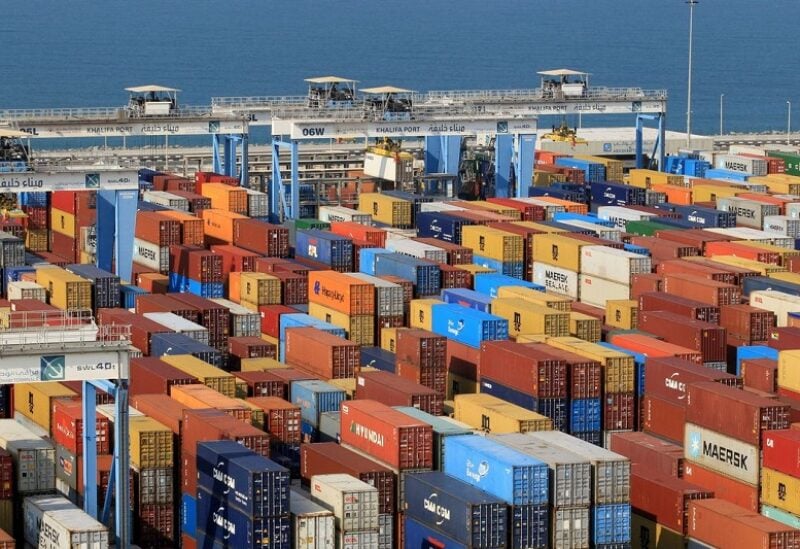 Abu Dhabi conglomerate IHC has taken a 7.4% stake in Abu Dhabi Ports Group ahead of the latter’s listing on the stock market on Tuesday, an IHC spokesman told Reuters.

IHC, through its subsidiary company Al Seer Marine, bought 375 million shares in AD Ports worth 1.2 billion dirhams ($326.74 million) in total, the spokesman said. That would value AD Ports at 16.3 billion dirhams, according to Reuters calculations.

AD Ports, which is owned by sovereign wealth fund ADQ, said earlier on Monday that it had raised 4 billion dirhams in proceeds from its primary issuance and would list its shares on the Abu Dhabi Securities Exchange (ADX) on Tuesday.

AD Ports, which operates ports, logistics and industrial zones, said the funds raised would be used to grow organically and via acquisitions, as the company plans to expand both locally and internationally.

ADQ said last September that it would list Abu Dhabi Ports before the end of 2021.

IHC has also announced plans to list six companies on the stock exchange, including potentially its majority-owned healthcare firm Pure Health, which has played a key role in screening for COVID-19 infections in the United Arab Emirates.

IHC is chaired by Sheikh Tahnoun bin Zayed Al Nahyan, the United Arab Emirates’ national security adviser and a brother of the country’s de facto ruler, Crown Prince Mohammed bin Zayed. Sheikh Tahnoun is also the chairman of Royal Group, which owns 74% of IHC, and is chairman of ADQ.