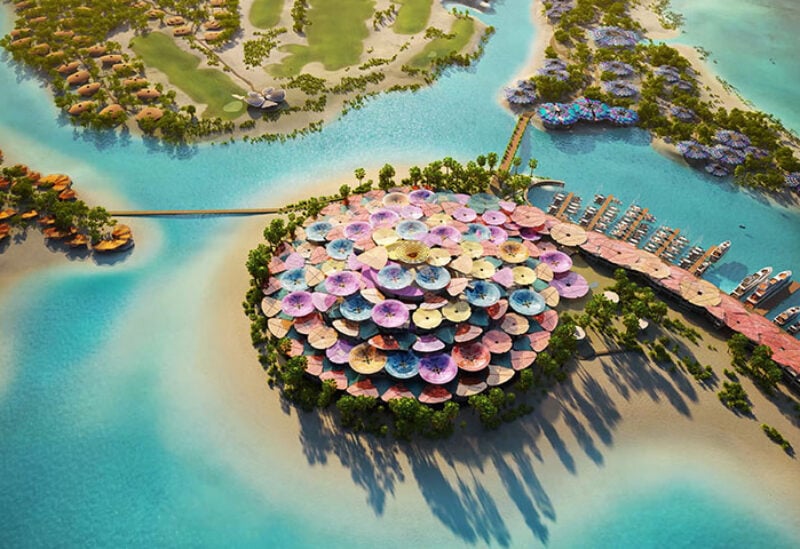 The biofuel produced by Neutral Fuels will power the site’s entire transportation network and will contribute to the tourism project’s efforts to be sustainable, the two companies said in a statement on Tuesday.

“Net zero biofuel is a very easy and clean plug-in replacement for the fossil fuels that are causing so much trouble to the environment,” Karl Feilder, chief executive of Neutral Fuels, said. “Any transportation fleet can make the switch overnight. I hope The Red Sea project proves to be an inspiration for other companies to follow suit.”

The Red Sea Project is likely to prevent around 500,000 tons of carbon dioxide emissions annually by using renewable energy, the statement said. Upon completion, it will be the first project in the world to be entirely powered by sustainable energy sources, the companies added.

The Acwa Power-led consortium is constructing the sustainable infrastructure at the Red Sea project, which is being developed by The Red Sea Development Company (TRSDC).

The cooperation with Neutral Fuels is “enabling us to speed up our commitment to support the kingdom’s ambitions to deliver a tourist destination that limits the environmental impact through the provision of zero-carbon emitting utility services”, Paddy Padmanathan, president and chief executive of Acwa Power, said.

TRSDC, which is owned by the kingdom’s Public Investment Fund, is developing 16 hotels with 3,000 rooms across five islands and two inland sites as part of the first phase of the project on Saudi Arabia’s west coast. The project is expected to welcome its first guests by the end of 2022, when the international airport and first hotels are due to open. 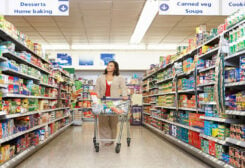