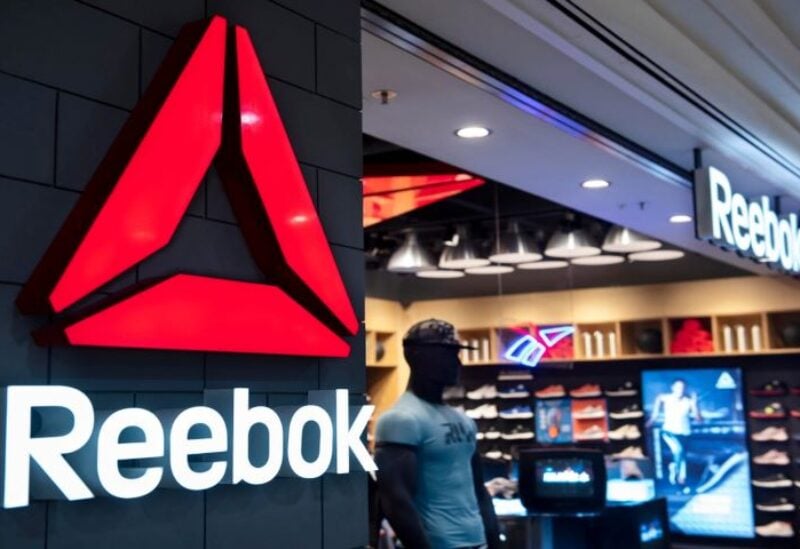 Adidas is selling Reebok to Authentic Brands Group(ABG) for up to $2.5 billion as the German sporting goods company focuses on its core brand after a deal that did not deliver.

In 2006, Adidas purchased Reebok for $3.8 billion to help compete with Nike, but its stagnant performance prompted repeated calls from investors to sell the U.S. and Canada focused brand.

In the meantime, Adidas managed to eat into Nike’s dominance in the United States with its own brand, helped by partnership with celebrities like Kanye West, Beyonce and Pharrell Williams.

Reebok will keep its headquarters in Boston and continue operations in North and Latin America, Asia-Pacific, Europe and Russia, the U.S. brand management firm said in a statement, adding it will work closely with Adidas during the transition.

Over 11 years, ABG has amassed more than 30 labels sold in some 6,000 stores. Its brands include apparel chains Aéropostale and Forever21, as well as and Sports Illustrated magazine.

“We’ve had our sights set on Reebok for many years, and we’re excited to finally bring this iconic brand into the fold,” Jamie Salter, founder, chairman and CEO of ABG, said.

“We are committed to preserving Reebok’s integrity, innovation, and values – including its presence in bricks and mortar,” he added.