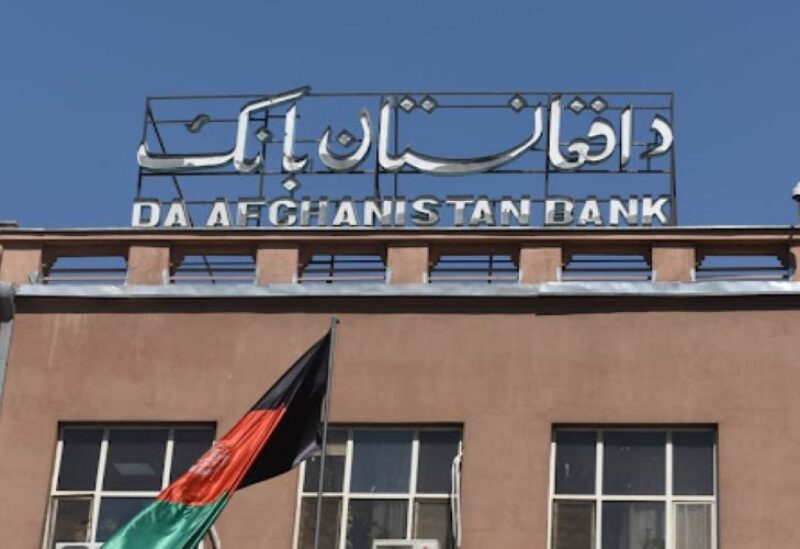 Afghanistan’s central bank said on Tuesday that it was striving to keep the afghani stable, a day after the currency lost over 12% of its value versus the dollar in a matter of hours due to a worsening economic crisis and skyrocketing inflation.

Following the Taliban triumph in August, the unexpected withdrawal of international aid has put Afghanistan’s frail economy on the verge of collapse, with prices for food, gasoline, and other basic necessities fast climbing out of reach for many.

The banking system is only partially functional, and approximately $9 billion in central bank reserves remain frozen outside the nation due to a lack of dollars that used to be physically transported in to Afghanistan, as well as a fear of US sanctions.

The central bank released a statement claiming it has had a series of meetings with foreign exchange traders, commercial bank executives, and business leaders to try to stop the afghani from falling further.

“Da Afghanistan Bank has always strived to minimize instability that might be damaging to the buying power of the people based on its strategic planning objectives,” it stated.

International reluctance to contribute finances to the Taliban regime, which is still not formally recognized by any other country, has impeded efforts to bring in cash.

In recent days, the problem has intensified dramatically. On Monday, the Afghani, which was trading at approximately 77 to the dollar before Kabul’s fall and at 97 a week ago, fell from 112 to the dollar in the morning to 125 by the afternoon in Kabul’s Sarai Shazada money market.

Last week, the US Treasury Department issued official instructions permitting personal remittances to Afghanistan while shielding senders and financial institutions from US sanctions, providing some relief to individuals who have family outside the country.

Longer term, businesspeople said prospects were impeded by structural weaknesses in an economy whose major exports, aside from illegal drugs, were dried fruit and handmade carpets, as well as the new government’s lack of a clear economic plan.