Airbus to win 235 single-aisle jet order under Air India relaunch, according to sources 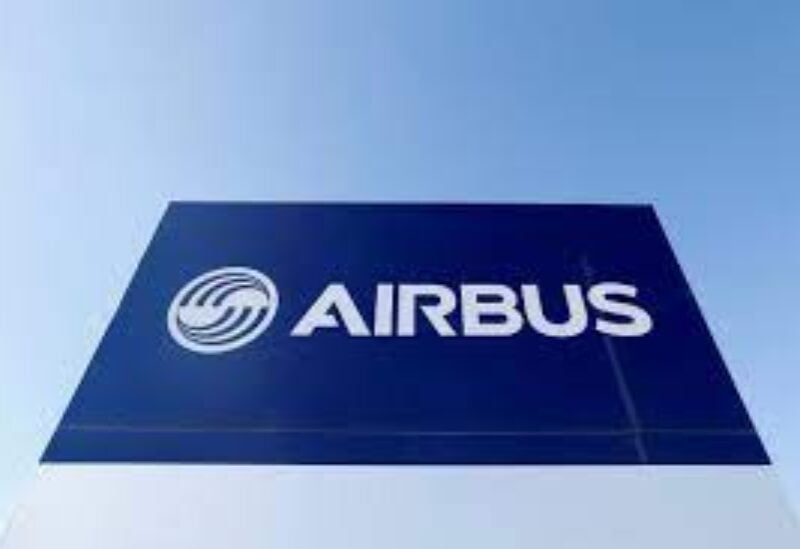 According to industry sources, the resurgent Air India is expected to announce a historic order for 495 airplanes on January 27. As part of that order, 235 single-aisle aircraft are expected to be purchased by European aircraft manufacturer Airbus.

The agreement, which is nearly divided with rival Boeing, involves a total of 425 single-aisle aircraft, comprising 235 Airbus A320neo-family aircraft and 190 Boeing 737 MAX aircraft, according to the sources, who declined to be identified.

The order is also expected to include up to 70 widebody long-haul aircraft including up to 40 Airbus A350s as well as some 20 Boeing 787s and 10 Boeing 777X, the sources said.

Reuters reported last month that Air India was close to placing orders for around 500 jets from both Airbus and Boeing after months of intense talks on the core plane order.

Such a deal would rank among the biggest by a single airline in volume terms, overshadowing a combined order for 460 Airbus and Boeing jets from American Airlines over a decade ago.

Next Friday’s likely announcement comes a year to the day after the Tata Group conglomerate regained control of Air India, launching an ambitious shake-up and renewal of the flag carrier that entrepreneur J.R.D. Tata originally founded in 1932.

Air India, with its maharajah mascot, was previously renowned for its opulently adorned aircraft and first-rate service, but as its financial problems grew in the mid-2000s, so did the airline’s goodwill.

In five years, Tata Group claims it will turn the once government-run airline into a “world-class airline.”

The agreement strengthens Airbus’ position as the top manufacturer of narrow-body aircraft in India. The A320neo series from Airbus has the most customers, including IndiGo, the largest airline in the nation.

It is also a triumph for Boeing, which has lagged behind Airbus in the quickly expanding industry and counts SpiceJet and start-up Akasa Air among its clients.