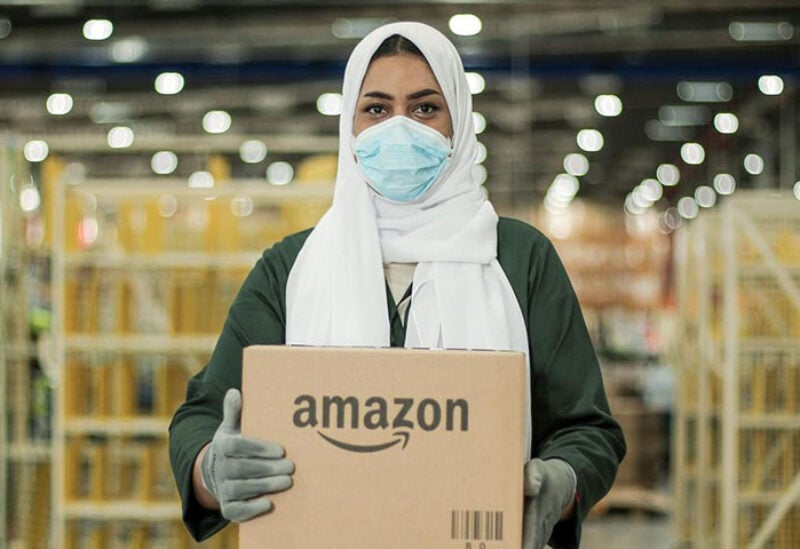 Amazon will expand to Saudi Arabia through increasing its storage capacity by 89 percent with eleven new buildings.

The online retail giant said that it will create at least 1,500 new jobs across the Kingdom in 2021.

By the end of the year, Amazon says its storage capacity will reach more than 867,000 square feet.

The expansion will also increase the geographical area Amazon is able to deliver to by around 58 percent, according to a statement.

The company has had a presence in Saudi Arabia for several years, buying up souq.com in 2017.

It officially launched in June of 2020 when user information on souq.com was transferred to amazon.sa. Amazon Prime was launched in Saudi Arabia in January 2021.

“Our investments in technology and infrastructure align with Saudi’s digital transformation goals, enabling world-class fulfillment offerings to our independent seller partners, and faster delivery on an expanded product selection to our customers,” said Prashant Saran, Director of Operations for Amazon Middle East and North Africa (MENA).

The Kingdom’s Vision 2030 plan includes provisions to develop digital infrastructure with the aim of improving quality of life and attracting investment.

Specifically, the plan outlines goals to extend high-speed broadband to 90 percent of houses in densely-populated cities and 66 percent in other areas.