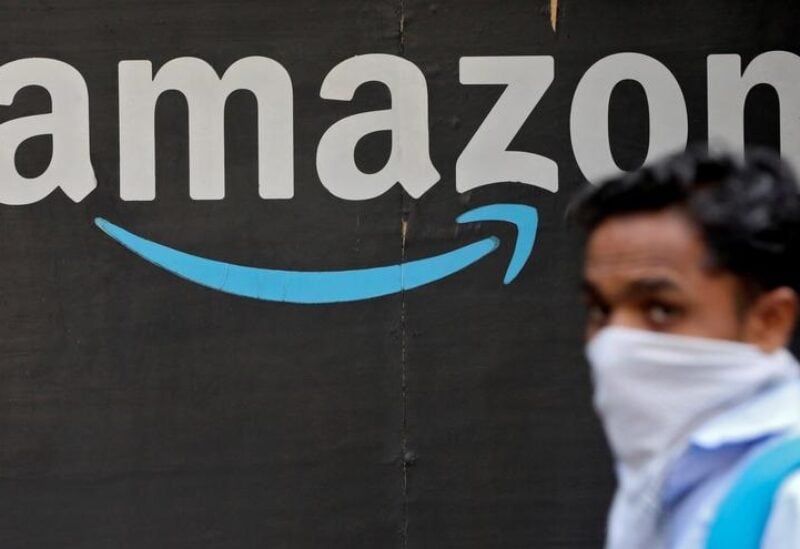 Amazon.com Inc. will have to invest billions of dollars to expand its warehousing and delivery infrastructure, putting pressure on its stock, which fell 7% on Friday after the company forecasted reduced sales growth.

Even while buyers are venturing more outside the home and sales are reverting to pre-lockdown levels, the company is racing to meet demand.

Because it lacked the employees and capacity to securely fulfill orders, Amazon turned goods away from warehouses for weeks last year. It’s still catching up, according to Andrea Leigh, vice president of e-commerce optimization consultancy Ideoclick and a former Amazon employee.

Even after nearly doubling its warehouse and transportation network in the previous 18 months, the company expects major investment in the future, not to mention the expenditures of employing and training new employees. Due to a tight labor market, Amazon has to raise wages early and add signing bonuses to retain its 1,335,000 full- and part-time employees.

It also needs to get back on track with its one-day Prime delivery goal in the US. Chief Financial Officer Brian Olsavsky told analysts on Thursday that “this is all part of a multi-year investment cycle for us.”

For shareholders, Amazon’s spending to capture long-term gains at the risk of near-term profit is in a playbook it has deployed over 27 years, sometimes testing the patience of Wall Street.

Amazon plans to add 517 facilities to its global distribution infrastructure in the coming years, according to logistics consultancy MWPVL International. That is 176 million square feet on top of the 402 million it already has.

Amazon did not comment on the accuracy of those estimates, but said its infrastructure rollout already is ramping up. Over the past 12 months, capital expenditures and equipment leases jumped 74% to $54.5 billion, almost double the growth rate a year ago.

That may be par for the course for a $1.7 trillion retailer that wants to get bigger. Credit Suisse analysts said Amazon’s ramp-up in capital expenditures is more important than its revenue guidance.

“The consumer responds positively to higher/faster service levels,” they said in a note. “Unit volume accelerated following one day Prime delivery launch in 2Q19 – we believe it is only a matter of time before we see a similar impact as Amazon deploys fulfillment assets into the Holidays.” 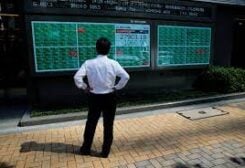 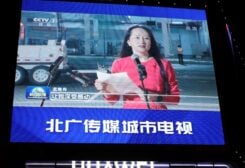