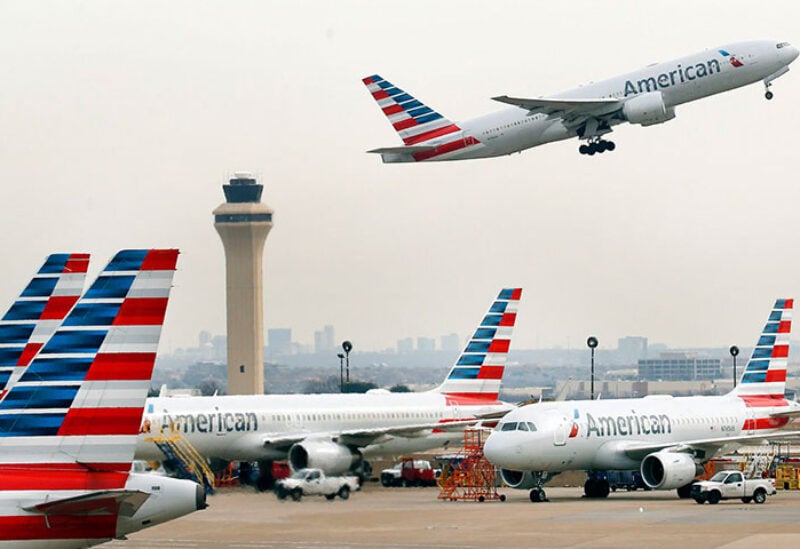 American Airlines has requested about 3,300 flight attendants on optional leave to return by the holiday season to meet increasing customer demand, according to a letter to staff reviewed by Reuters.

The US airline said it would also begin recruiting and hiring about 800 cabin attendants by March.

But as travel demand increases, thanks to speedy Covid-19 vaccinations and easing of restrictions, airlines have scrambled to bring back employees whose jobs may have otherwise been at risk when a third round of government aid expires in October.

US airlines obtained a total $54 billion to cover workers’ salaries during the coronavirus crisis. Coupled with the rebound, that money helped Delta Air Lines on Wednesday post its first quarterly profit since the pandemic.

American, which is due to report second-quarter results next Thursday, said it could also report a small profit.

Chief executive Doug Parker said demand remains strong in July and for the remainder of the summer, with business customers tremendously returning.

Other airlines have also announced plans to recall staff and begin hiring, a drastic turnaround from furlough threats when the industry remained in the doldrums a year ago.