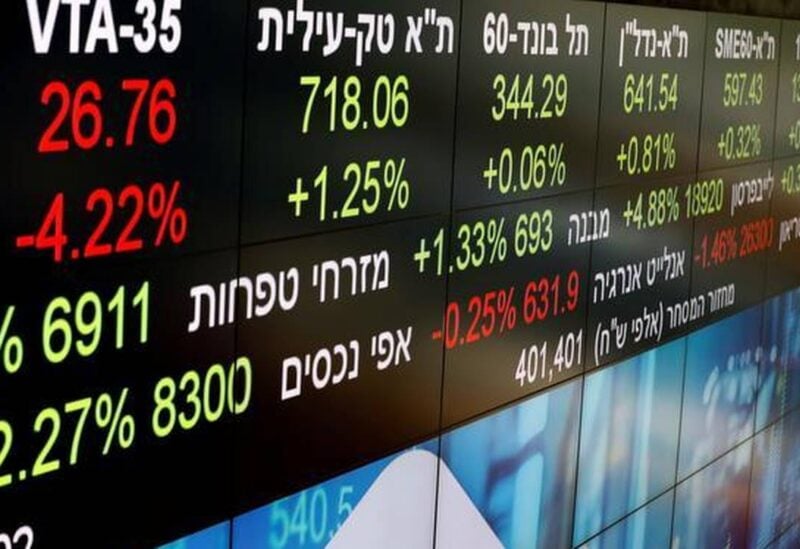 On Thursday, Asian stocks fell from two-week highs, and China started the day on the back foot, amid concern that central banks were getting closer to ending their emergency stimulus, while the dollar remained at a one-week high.

The blue-chip index in China opened the day lower, down 0.2 %.

Australian shares were flat while New Zealand’s benchmark index stumbled 0.9%, extending losses for a second day in a row after the country’s central bank on Wednesday signaled rate rises from next year.

Global equities markets have been supported by a concerted effort from major central banks who have pumped trillions of dollars in financial markets since last year while reiterating their lower-for-longer interest rate stance as they seek to cast any inflation rise as temporary.

Earlier this week, U.S. Federal Reserve Vice Chair Richard Clarida said he believed recent inflation pressures would “prove to be largely transitory,” though he did add that policymakers will be at a point to begin discussing tapering in upcoming meetings.

“Clarida’s comments imply that the Fed may be a little bit more advanced than the ‘not thinking about thinking’ about monetary tightening that Chairman Jerome Powell characterized as the Fed’s stance last year – but only just a bit.”

Overnight, the Fed Vice Chair for supervision, Randal Quarles, suggested that at some stage it will become important for the Fed to discuss plans to tighten its asset purchase programme.

“What that means is that after a period where monthly inflation reports have largely been sidelined as a market focus, that they once again assume primacy they once enjoyed as the statistical report that matters,” Miller added.

The euro fell to $1.2173, falling for a second straight session after the European Central Bank’s (ECB) Executive Board’s Director, Fabio Panetta said it was too early to taper its emergency bond buying programme.

The New Zealand dollar was among the best performing currencies overnight. On Thursday, it retreated from a three-month top of $0.7317 to be last as $0.7270.

In commodities, gold prices fell below $1,900 per ounce, its appeal dimmed by a rebounding dollar and U.S. Treasury yields.