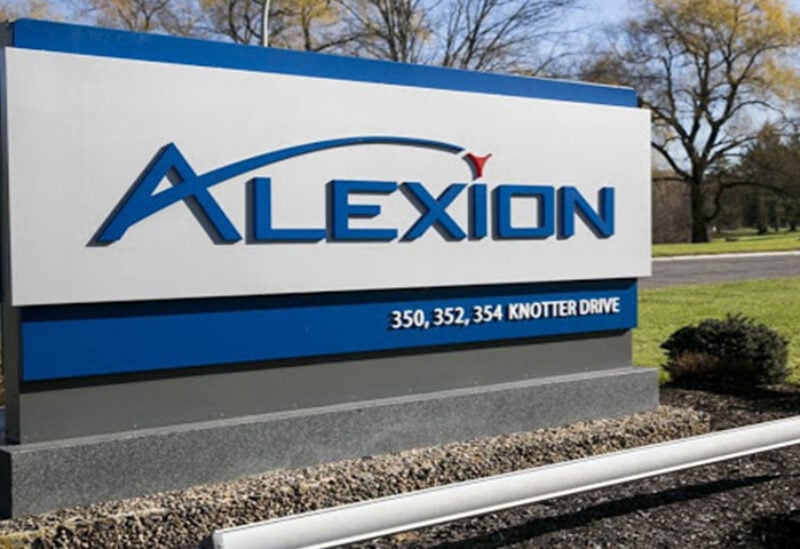 Alexion Headquarters in US

AstraZeneca approving acquiring Alexion in December in its largest ever deal, a bet on rare-disease immunology which also includes a fast-growing cancer medicines unit and a major COVID-19 vaccine.

London-listed AstraZeneca said Sarin’s appointment was conditional upon the completion of its $39 billion buyout of Alexion.

Dunoyer will become the U.S. drugmaker’s chief executive officer while also being appointed chief strategy officer at AstraZeneca. He will leave the Anglo-Swedish company’s board but continue to report to CEO Pascal Soriot.