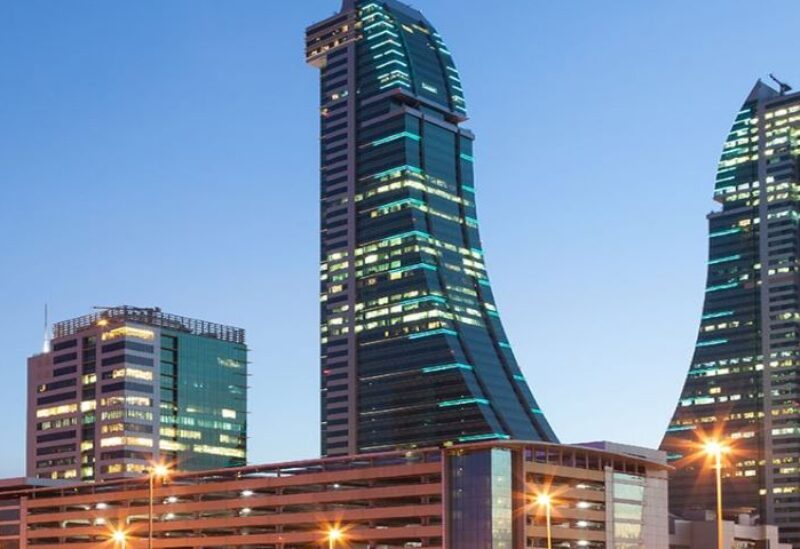 Bahrain’s GFH Financial Group is likely to complete the acquisition of Khaleeji Commercial Bank (KHCB) this year, it said in a regulatory filing on Tuesday.

GFH plans to offer letter to the board of KHCB during Q3 on the transaction, it said in a statement to the Dubai Financial Market, where its shares are traded.

“Once the firm intention is submitted, GFH anticipates the voluntary takeover offer to be concluded during the course of this year, subject to receipt of all necessary regulatory, board and shareholders approvals,” the company said.

GFH did not disclose the total value of the transaction.

Earlier this year, GFH, a Sharia-compliant investment bank, with more than $12 billion in assets and funds under management, increased its shareholding in KHCB to more than 69 percent after it bought shares from Dubai-based Shuaa Capital and the Goldilocks Fund, which is managed by a Shuaa subsidiary.

GFH bought Shuaa Capital’s direct 3.8 per cent stake in KHCB and its 9.76 per cent indirect shareholding from the Goldilocks fund, equal to more than 87 million shares.

GFH, which owned a 55.41 per cent stake in KHCB before the deal, paid more than 8.76 million Bahraini dinars ($23.3m) for Shuaa’s combined shareholding, it said in June.

Banks in the GCC are looking to merge or take over other financial institutions to gain scale and expand their footprint as regional economies emerge from the pandemic-driven economic slowdown.