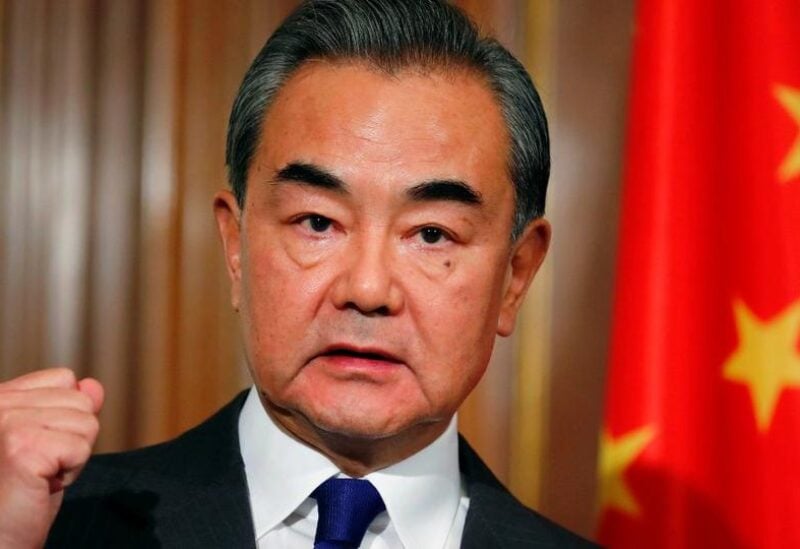 China’s foreign ministry spokesman Zhao Lijian said on Wednesday it rejected a pending U.S. bill to counter China, and that Beijing would safeguard its own interests.