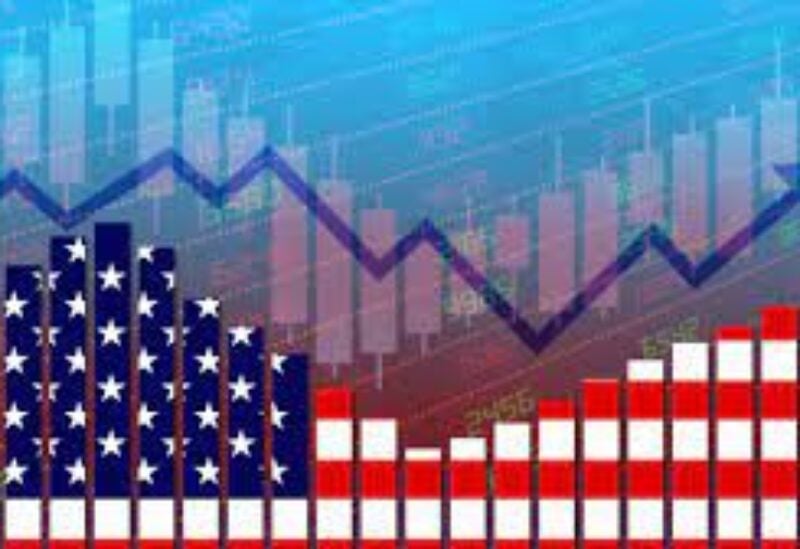 “Let me be very clear, capitalism without competition isn’t capitalism. It’s exploitation,” said US President Joe Biden when signing a sweeping executive order on Friday to promote more competition in the U.S. economy, urging agencies to crack down on anti-competitive practices in sectors from agriculture to drugs and labor.

If fully implemented, the effort will help lower Americans’ internet costs, allow for airline baggage fee refunds for delayed luggage, among other steps.

The order instructs antitrust agencies to focus on labor, healthcare, technology and agriculture as they address a laundry list of issues that have irritated consumers, and in the case of drug prices, has bankrupted some.

“No more tolerance of abusive actions by monopolies. No more bad mergers that lead to massive layoffs, higher prices and fewer options for workers and consumers alike,” Biden said at a White House signing ceremony.

The president noted areas where advocates feel that prices are too high, wages are tamped down or new businesses excluded from competition. “Let me be very clear, capitalism without competition isn’t capitalism, it’s exploitation,” he said.

The White House says the rate of new business formation has fallen by almost 50% since the 1970s as large businesses make it harder for Americans with good ideas to break into markets.

Biden’s action goes after corporate monopolies across a broad swath of industries, and includes 72 initiatives he wants more than a dozen federal agencies to act on.