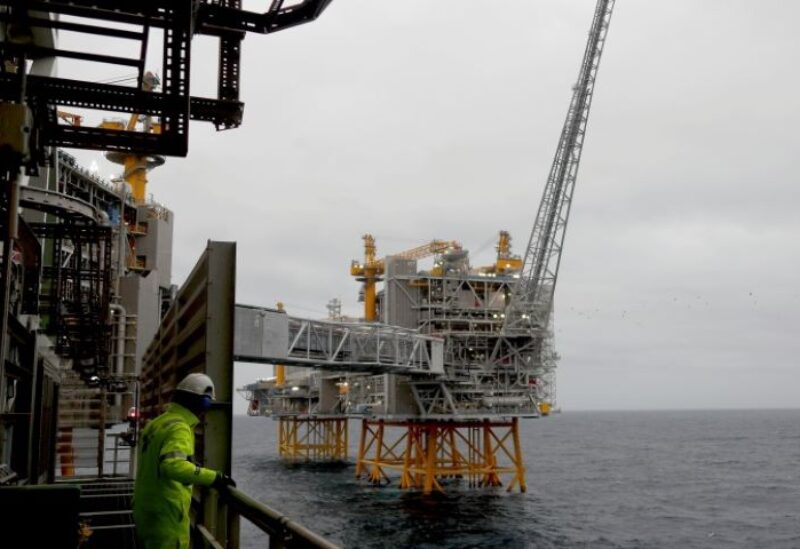 High oil prices are set to continue well into 2023

According to Bank of America, high oil prices are expected to last until 2023, with the average price of the global crude Brent benchmark expected to remain above $80 per barrel.

According to the bank’s most recent research note to clients, it revised its estimates from $75 to $65 per barrel previously.

After a slump in 2020 caused by declining demand due to Covid-19, both benchmarks have rallied to multiyear highs, gaining more than 60% since January amid a global energy crunch and rising demand.

According to BofA, “the surge in global gas and coal prices has turbocharged the Brent and WTI price recovery.”

“As we look ahead to 2022 and 2023, we continue to expect oil to move from a steep deficit, which has seen global inventories draw at a rate of 1.2 million barrels per day in the last six months, to a more balanced market,” the report said.

BofA predicts that if the Northern Hemisphere winter is colder than usual, Brent will reach $100 per barrel by mid-2022. Oil prices have risen due to a tight crude market, rising demand, and a global shortage of oil and gas supplies.

Natural gas prices, which are linked to crude, have nearly doubled this year as a result of shortages in several parts of the world, particularly Europe.

The Henry Hub natural gas price was up 1% to $5.238 per million British thermal units.

“In an effort to close the gap between oil demand and supply, energy companies in the United States have added natural gas and oil rigs for the last 15 months,” said Naeem Aslam, chief market analyst at AvaTrad.

BofA anticipates that the crude supply environment will remain relatively tight due to overall underinvestment in the oil and gas industry and a lack of spare capacity among the Opec+ group of nations.

US shale, which typically increases supply in response to higher oil prices, has remained subdued.

“We estimate that the price elasticity of US shale supply has dropped by more than half,” according to BofA. “Plus, thanks to easy policies, oil demand growth should remain robust, as oil prices remain below the point where demand destruction could occur.”