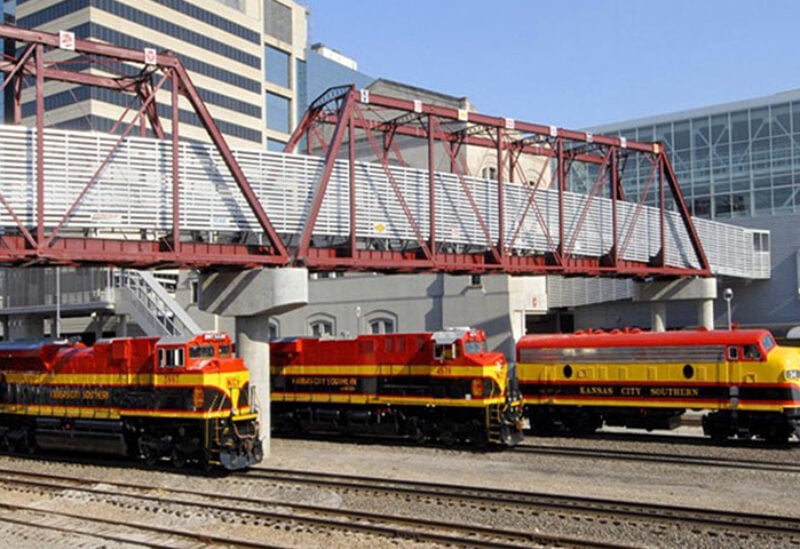 Canadian Pacific Railway Ltd has agreed to buy Kansas City Southern for $25 billion in a cash-and-shares deal to create the first rail network connecting the United States, Mexico, and Canada, betting on a pick-up in North American trade.

Shareholders of Kansas City Southern will receive 0.489 of a Canadian Pacific share and $90 in cash for each KCS common share held, valuing Kansas City Southern at $275 per share, a 23 percent premium to Friday’s closing price, the companies said in a joint statement. Including debt, the deal is valued at $29 billion.

The deal is contingent on the U.S. Surface Transportation Board (STB) blessing the transaction and Canadian railroad operators’ previous attempts to buy U.S. rail companies have met limited success.

“I’m not going to speculate about the STB rejecting,” Canadian Pacific Chief Executive Keith Creel told Reuters in an interview. But he said based on the facts of the case, including that the two railroads currently have no overlap in their network, he expects regulators to approve it. The STB review is expected to be complete by mid-2022.

It is the top M&A deal announced in 2021 and the biggest merger involving two rail companies, though it ranks behind Berkshire Hathaway’s purchase of BNSF in 2010 for $26.4 billion. For a Factbox on the deal highlights see:

Creel said in a statement that the new competition the deal would inject into the North American transportation market “cannot happen soon enough,” as the new USMCA Trade Agreement makes the efficient integration of the continent’s supply chains more important than ever before.

The new and modernized U.S.-Mexico-Canada trade pact took effect in July last year, replacing the earlier deal that lasted 26 years, and is expected to foster manufacturing and agriculture trade activities among the three countries.

“It gives us certainty given that the USMCA trade deal was resolved,” Creel added.

Creel will continue to serve as CEO of the combined company, which will be headquartered in Calgary, the statement said.

The KCS board has approved the bid.

Upon the shareholder approval, CP will buy KCS shares and place them in an independent voting trust which would insulate KCS from control by CP until the STB authorizes the acquisition.

There is a $1 billion reverse breakup fee that CP would have to pay KCS if it cannot close into the trust, the source added.

The companies also highlighted the environmental benefits of the deal, saying the new single-line routes that would be created by the combination are expected to shift trucks off crowded U.S. highways, and cut emissions.

Rail is four times more fuel efficient than trucking, and one train can keep more than 300 trucks off public roads and produce 75% less greenhouse gas emissions, the companies said in the statement.