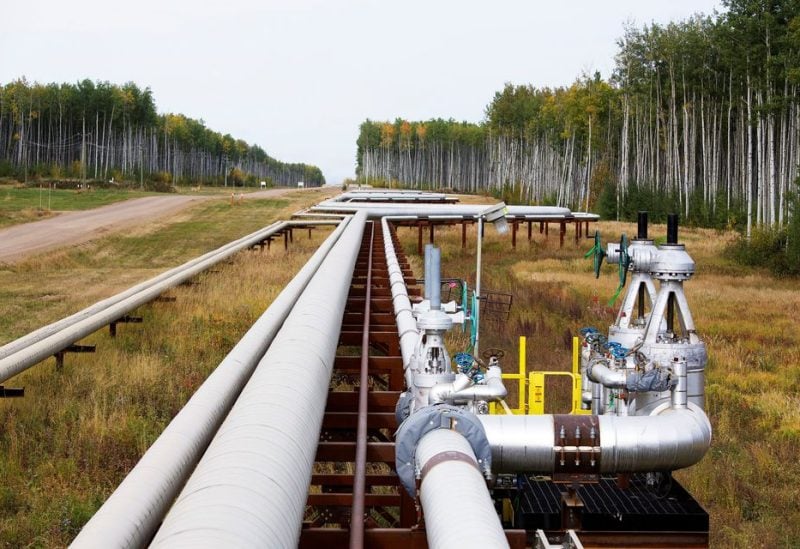 A federal law meant to assist the fossil fuel industry’s workforce in transitioning to a greener economy is the subject of controversy in Canada’s western oil field, but union and community leaders warn that politicizing the Just Transition bill will hide the needs of employees.

The Liberal administration of Prime Minister Justin Trudeau is anticipated to introduce its long-awaited workforce transition law this spring, ahead of anticipated economic shifts as they seek aggressive goals to reduce climate-warming emissions.

The government of Alberta, Canada’s main crude-producing province, says the legislation will dismantle the oil and gas industry that makes up 5% of Canada’s GDP.

“When I hear the words “Just Transition” it signals eliminating jobs and for Alberta, that is a non-starter!” Alberta’s Conservative Premier Danielle Smith wrote on Twitter last week.

The oil and gas sector employs around 185,000 workers, making the bill a hot topic in Alberta ahead a provincial election in May. Smith is using the threat of job losses to attack Trudeau and rally her conservative base, although she has been criticized for misinterpreting how many jobs may be at risk.

The Trudeau government is trying to soothe concerns about the bill, first promised in 2019. A government source familiar with the file, who is not authorized to speak publicly, said the legislation will be about principles to guide decisions and creating jobs.

Trudeau told Reuters in a recent interview that the sooner Alberta’s “political class” understood the future is not to be feared, the better.

“This shouldn’t be a political issue, this is an issue about what’s really happening in the global economy,” said Gil McGowan, President of the Alberta Federation of Labour (AFL).