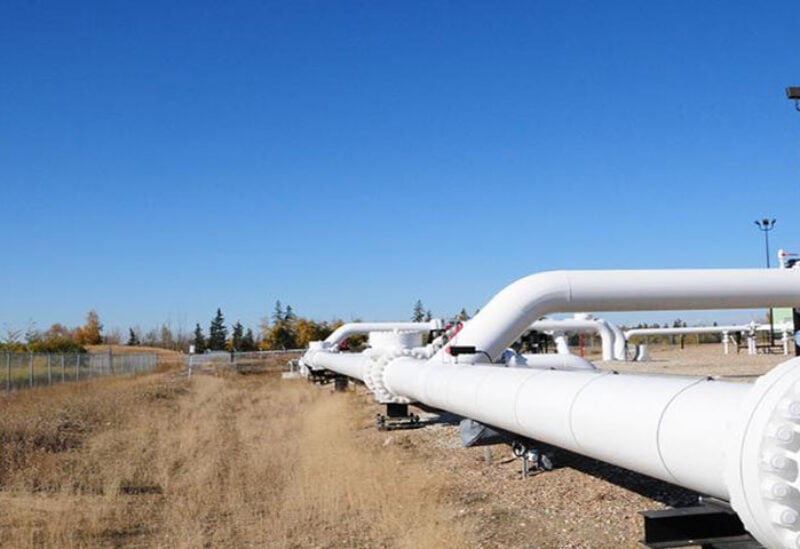 Pembina Pipeline Corporation approved acquiring Inter Pipeline for about $6.9 billion in an all-stock deal that will create one of the largest energy companies in Canada.

The proposal from Pembina trumps a hostile takeover offer for Inter made by Brookfield Infrastructure Partners earlier this year. Inter spurned that approach and began a review of its options, which included a sale.

The Pembina-Inter combination is the largest Canadian energy transaction in four years. It continues a trend of consolidation in the sector in the face of low oil prices and regulatory uncertainty, highlighted by US President Joe Biden’s cancellation of TC Energy’s Keystone XL oil export pipeline in January.

Adding Inter will give Pembina additional pipeline infrastructure across Western Canada, connecting the region’s oil sands and natural gas producers with domestic and foreign customers. Pembina, a major processor of natural gas liquids, will increase its ability to deliver condensate on Inter’s system to the oil sands, where the product is used to dilute the thick bitumen that’s dug out of the ground so that it can be transported by pipeline or rail.

The two Calgary-based pipeline companies said on Tuesday the takeover will lead to annual cost savings of as much as C$200 million and create an operator with capacity to transport 6.2 million barrels a day of gas, oil and natural gas liquids throughout the region. The merged company will run by Pembina’s senior executive team.