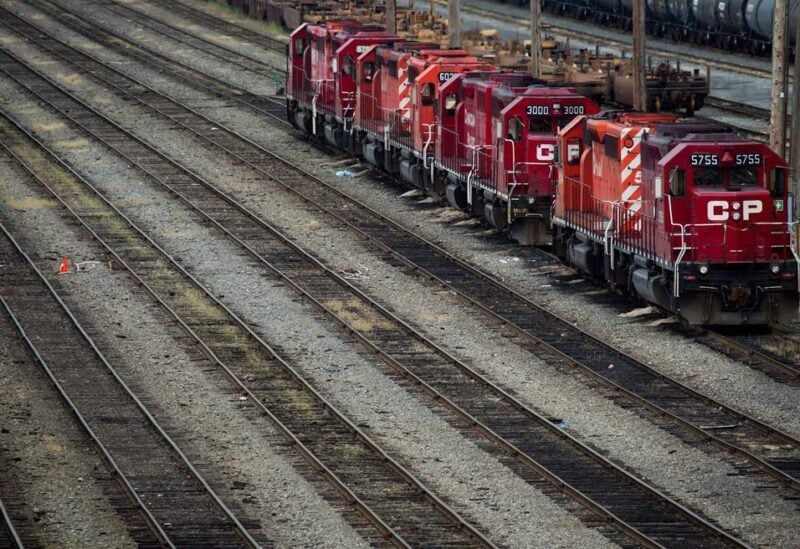 Tuesday, Chris Hohn, Billionaire Hedge Fund Manager, urged the National Railway of Canada to abandon its $33.6 billion Kansas City Southern bid unless the Canadian Railway Operator had amended its agreement by dropping out a major feature that might call for further regulator scrutiny.

The management of Hohn’s TCI Fund, which holds 2.93% of the Canadian National (CN) stake, indicated that it should not continue the company’s plan to establish a voting trust for the take over.

“CN regularly engages with and welcomes constructive input from its shareholders. CN’s board believes its pro-competitive combination with Kansas City Southern is in the best interest of CN’s shareholders,” a spokesperson for CN in a statement.

“Whether the STB approves the vote trust in the CN-KCS transaction is a negligent, and extremely irresponsible thing that the CN Board commits CN$2 billion in shareholder money,” TCI said in a letter to CN Chairman Robert Pace.

The C$2 billion stems from the $700 million breakup fee CN would pay Canadian Pacific for upending their deal, and the $1 billion it would pay Kansas City if the U.S. Surface Transportation Board (STB) shoots down the voting trust.

A voting trust is a temporary ringfenced structure that CN would use to hold Kansas City after the deal closes without exercising control over it, until the STB approves or rejects the acquisition.

TCI is also the largest shareholder of Canadian Pacific with an 8.38% stake, according to Refinitiv data.

“It is now clear that CN should abandon its pursuit of KCS unless the merger agreement is amended such that it is not conditional on a voting trust being approved,” TCI added.

TCI said it believes the STB reviewing CN’s bid under the new rules makes approval for the deal uncertain.