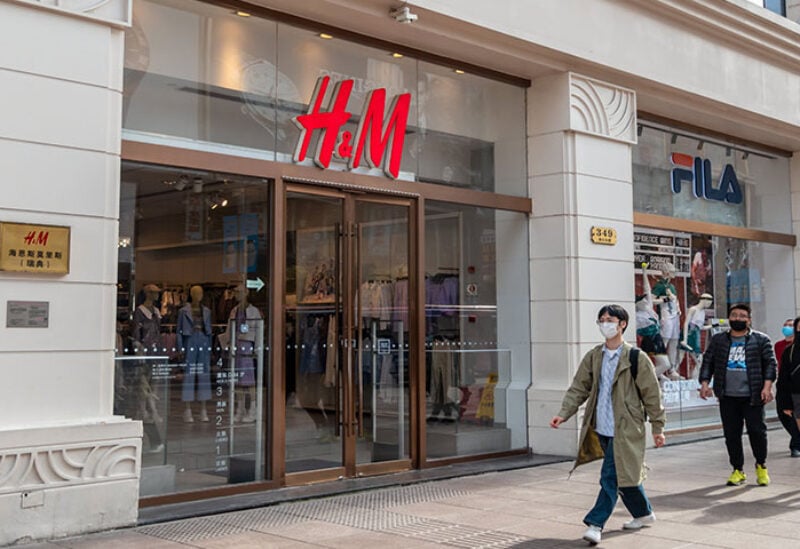 China has accused several Western clothing brands of selling goods that could be harmful to children. The country’s customs administration website listed 81 items imported by companies including Nike, H&M and Zara.

In March, China targeted foreign clothes retailers as an international backlash grows over claims of abuses in the cotton-growing Xinjiang region.

Earlier this year, several Western nations imposed sanctions on China. The announcement included items like children’s clothing, shoes, toys, toothbrushes and baby bottles that were spotted during examinations from June 2020 to May 2021.

Nine batches of H&M girls’ cotton dresses were said to contain “dyes or harmful substances [that] may be absorbed by the body through the skin, mouth, etc. and endanger health.”

The notice is the latest blow to Western clothing brands operating in China, which have been targeted amid an international backlash over claims of abuses in the cotton-growing Xinjiang region, home to the mostly Muslim Uighur minority group

Several big companies have expressed concern over allegations that Uighurs are being used as forced labour. Some firms’ online shops have been blocked and their stores have vanished from some digital maps.

China initially targeted H&M and Nike, but that has widened to include Burberry, Adidas and Converse, among others.

While H&M’s physical stores in China remain, it is no longer possible to hail a taxi to the shops using an app and consumers can’t shop online. Instead China is championing local brands.

China has detained Uighurs at camps in the north-west region of Xinjiang, where allegations of torture, forced labour and sexual abuse have emerged.

The sanctions were introduced as a coordinated effort by the European Union, UK, US and Canada.

Beijing has denied the allegations of abuse, saying the camps are “re-education” facilities used to combat terrorism.

China has also hit back with retaliatory sanctions on Western lawmakers, scholars and institutions.