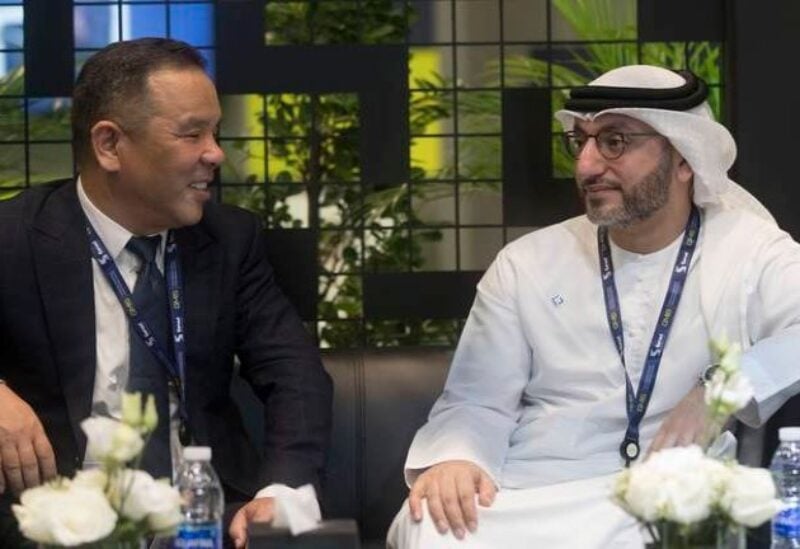 China’s Wenchao Group will invest Dh735 million ($200 million) in Dubai to build a factory that will cater to the growing food and beverage and e-commerce sectors, as well as contribute to the UAE’s food security program, according to Dubai Industrial City.

The 88,300-square-metre (950,466-square-foot) complex will be the largest in Wenchao. It is expected to have an annual food production turnover of up to Dh500 million.

The first phase, set to begin in the first half of 2022, will primarily manufacture Asian food products.

The factory is “an added element to the UAE’s food security agenda,” Dubai Industrial City managing director Saud Al Shawareb told The National on the sidelines of the Global Manufacturing and Industrialisation Summit, where the agreement was signed, on Tuesday. “Having a diverse food security element is critical for us.”

“This factory will play a significant role in localizing food production and distribution, as well as feeding our ambitions to create a more sustainable and self-sufficient future.”

The UAE has made progress with its food security program, emphasizing the expansion of local production and regional interconnectivity. It aspires to be ranked first in the Global Food Security Index by 2051.

Despite its arid terrain, the UAE has seen an increase in the use of food technology, particularly vertical farming.

Sokovo, based in Dubai, announced in July that it would be constructing a vertical farm in Dubai Industrial City to produce thousands of tonnes of fruits and vegetables each year.

In addition, the International Centre for Biosaline Agriculture in Dubai has been working to cultivate crops with a low carbon footprint.

Meanwhile, according to a recent Visa study, e-commerce grew significantly as a result of the Covid-19 pandemic, which changed consumer shopping habits.

According to the report, approximately 64% of UAE respondents increased their online spending.

According to the Dubai Chamber of Commerce and Industry, the value of the UAE’s retail e-commerce market increased by 53% to a record $3.9 billion in 2020 and is expected to grow further.

Wenchao, which was founded in 2006 and owns warehouses and hypermarkets in the UAE, believes there is “very big potential for food and beverage and e-commerce,” according to chairman Jiansheng Sun.

“In comparison to other countries, these sectors will grow in the future. This is why we chose Dubai as the location for our logistics hub, which will also assist us in our search for new opportunities for growth and innovation “He revealed this to The National.

“Our Dubai Industrial City facility will give us a very strong position in manufacturing, storage, and distribution.”

Jiansheng stated that the company intends to build another factory that will serve the entire GCC region.

According to Mr Al Shawareb, the F&B and pharmaceutical sectors have grown significantly in the last year, becoming a necessity during and even after the pandemic, with consumers discovering more options and convenience at their disposal thanks to e-commerce.

“These industries have seen high demand, and they will continue to thrive. Consumers will continue to require physical shopping, but they are becoming more accustomed to the convenience that e-commerce provides “He stated.

On Monday, Dubai Industrial City signed a memorandum of understanding with the Ministry of Industry and Advanced Technology to support Operation 300bn, the UAE’s 10-year strategy to increase the industrial sector’s contribution to the country’s GDP to Dh300 billion.

Mr Al Shawareb stated that the UAE has become an exporting nation as a result of government programs and the high-tech manufacturing sector, and that the “Make it in the Emirates” initiative is becoming more popular abroad.

“Made-in-UAE products meet the standards demanded by advanced countries, and they want more of it,” he added.

In August, Dubai Industrial City, whose business partners export to over 65 countries, signed an agreement with Himalaya Wellness to invest Dh120 million in the construction of a herbal pharmaceutical factory to support the Operation 300bn and Make it in the Emirates programs. 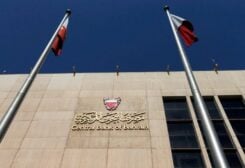 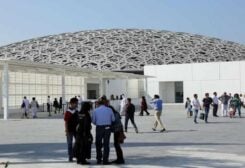